The firm has put on the market the Merry Mill shopping centre worth £588 million; the Intu Milton Keynes and 50% of the St. David’s complex in Cardiff. 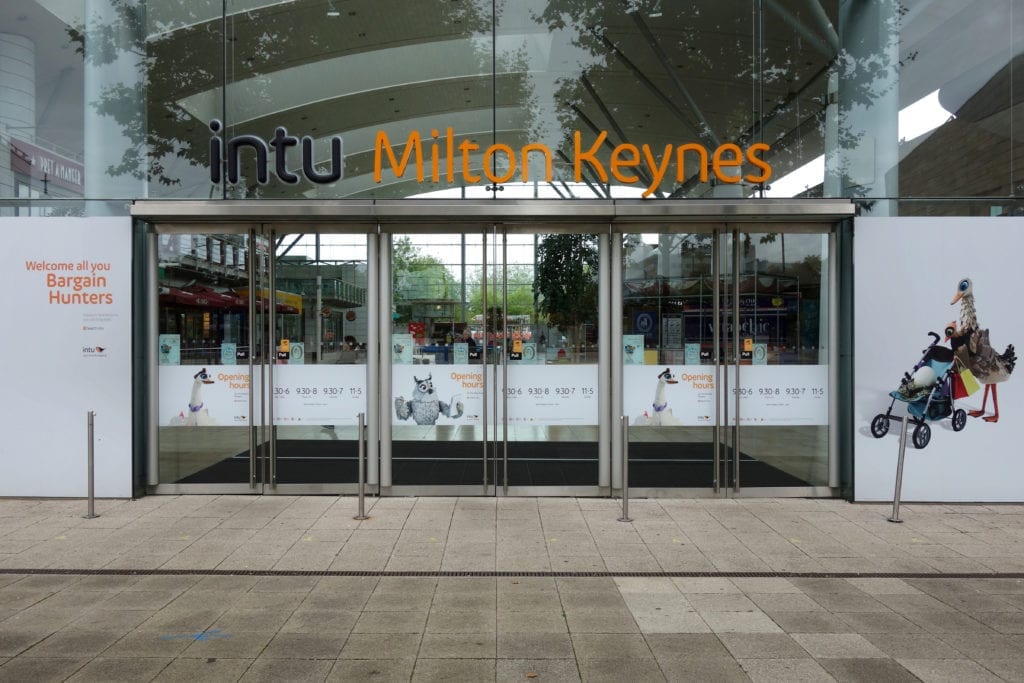 The British company Intu Properties, which owns numerous shopping centres, is preparing to sell part of its portfolio in the United Kingdom worth GBP 1,000 million (€1,080 million), to obtain liquidity and avoid collapse.

Intu has a debt-to-asset ratio of 68% and its top priority right now is to “balance the company’s finances,” said CEO, Matthew Roberts, last week.