Huawei opened a shop in Barcelona on 22 February, its third establishment in Spain, after opening one in Madrid in July 2019. It has been over a year since the Chinese company announced that it would be opening a store in Barcelona. 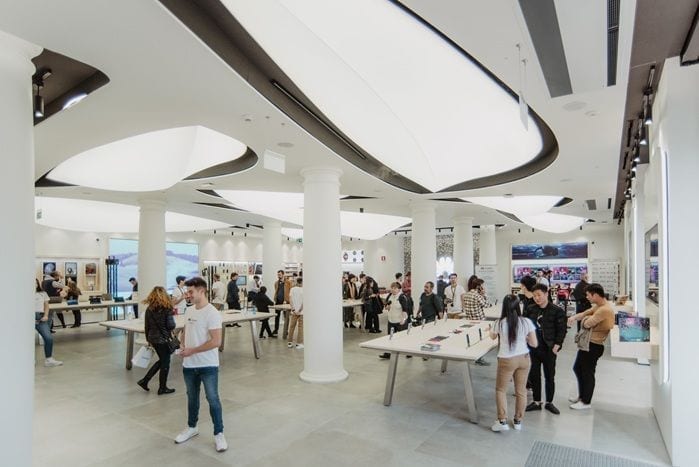 The technology multinational’s new store is located in Plaza de Cataluña, near the establishment of its competitor, Apple. It has a surface area of 750 square metres spread over two floors. Its opening was due to coincide with the Mobile World Congress (MWC), which was scheduled to start on 24 February in Barcelona and at which Huawei was going to be one of the main exponents.