Home-buying decisions will be postponed for between 6 and 12 months, and some of the demand will disappear for longer, resulting in a temporary imbalance between supply and demand. 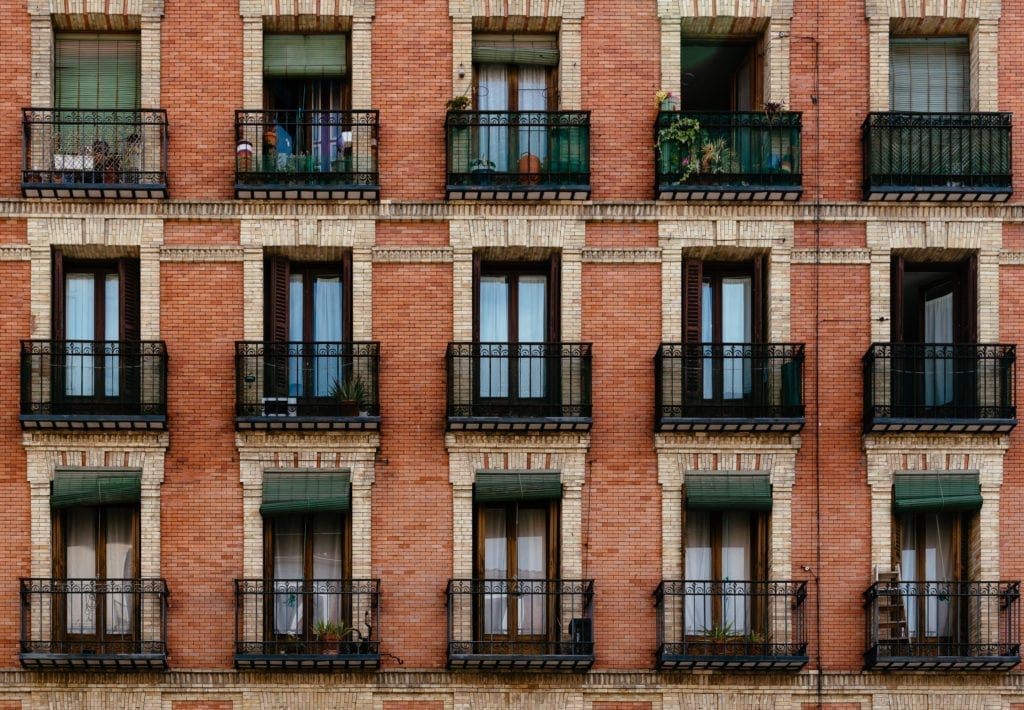 House sales will amount to around 326,000 units by the end of this year, levels similar to the minimums registered between 2012 and 2014, according to a study carried out by analysts at Bankinter. That figure represents a 35% drop in operations compared to the number registered last year, when more than half a million homes were sold.

In its report, Bankinter also predicts a 6% fall in house prices this year, a figure that coincides with the estimates published by the Swiss bank UBS. However, both entities believe that the impact on real estate will be temporary. “Spain is facing an unprecedented economic shock, which we hope will be temporary,” said the bank led by María Dolores Dancausa.