The exclusive W Madrid Hotel is going to open its doors during the first quarter of 2022 and not at the end of 2021 as planned. The reason for the delay is the negotiation of the terms of the contract between Millenium, the new owner of the hotel, and Marriott, the future operator, according to the Socimi in its annual results. 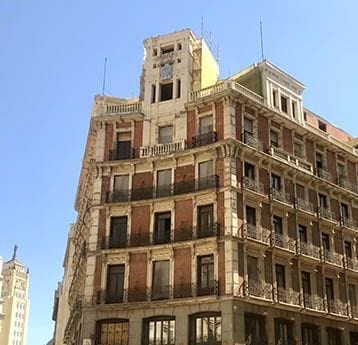 The firm led by Javier Illán bought the property last October for €82 million from the Platinum group, led by the Indian Mohinani family, which had previously reached an agreement with the Starwood group to open the first W Hotel in Madrid in the building.

The future W Madrid will be located in the Spanish capital’s Plaza de Canalejas and will have 144 rooms spread over more than 10,000 square metres.