Investment in hotel assets in the Spanish market amounted to €1.6 billion in 2019, which represented an increase of 1.6% with respect to the previous year, although it decreased in Cataluña (by 34.8%) and Madrid (by 22%). As such, the hotel sector accounted for 13% of the total investment in real estate assets in the Spanish market, according to a report from BNP Paribas. 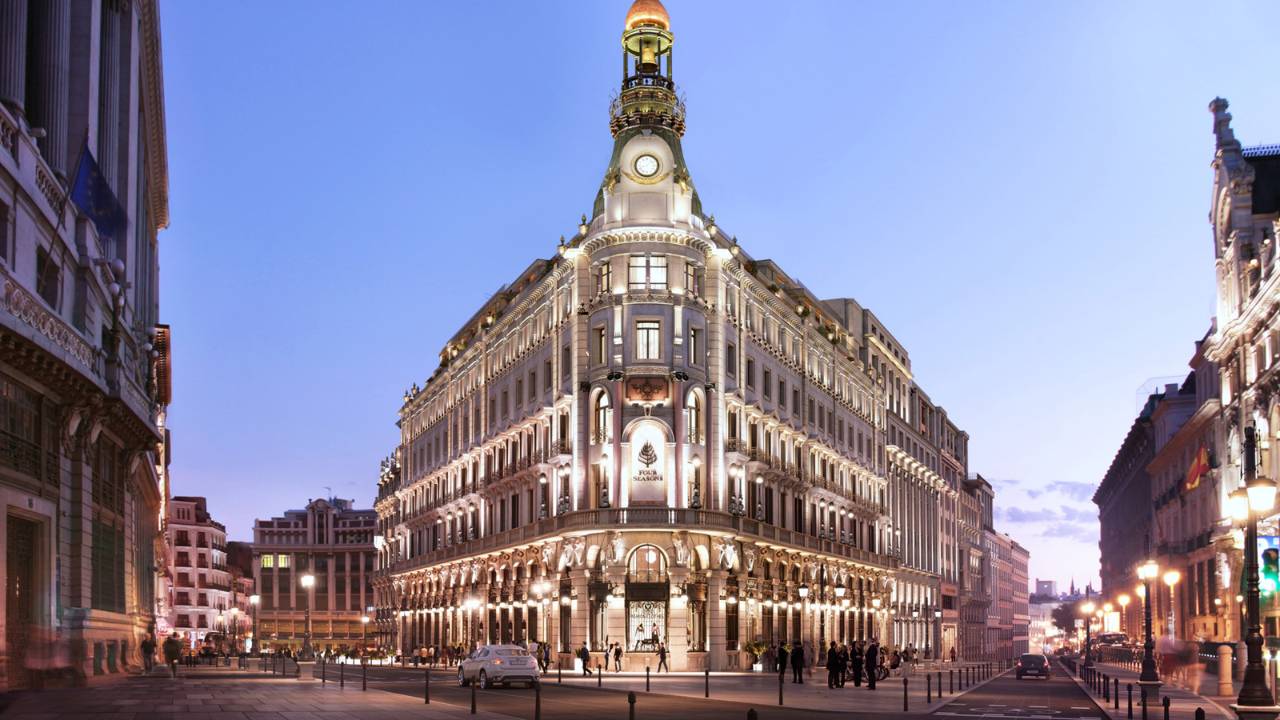 Despite this decrease, Madrid was the highest-ranking Spanish city in terms of hotel investment, with €420 million, equivalent to 26% of the total. One of the reasons why companies are continuing to invest in the capital is that it is the city where tourists spend the most, more than in Barcelona. The most important purchases in the capital last year were the acquisition by the Socimi Milenium of the future W Hotel by Marriott in Plaza Canalejas for €80 million and the purchase of Hotel Aloftha by Henderson Park for €56 million.