On Tuesday 10 March, the number of users making a purchase in this type of establishment soared by 330%. 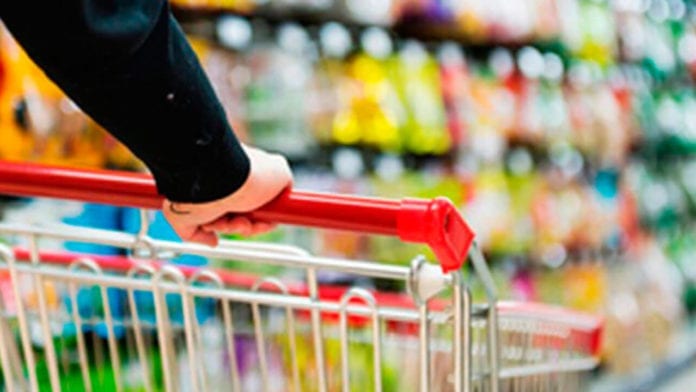 As a consequence of the alarm caused by the coronavirus, consumption in supermarkets grew by 25% during the first fifteen days of March, compared with the same period in the previous year, according to analysis carried out by Fintonic, the personal finance app.

The company has carried out a study based on the main consumption indicators of Spaniards over the last two weeks and their evolution as a consequence of the crisis caused by the expansion of Covid-19.

During the week from March 9 to 15, and, specifically, on Tuesday 10 March, the number of users making a purchase in this type of establishment skyrocketed by 330%. Amongst the distributors that experienced the greatest increase in sales during this period were Mercadona, Carrefour, Lidl, Día and Alcampo.