Frederick Barclay has threatened to sue the family of his twin brother David, if they try to sell the Ritz Hotel in London for less than GBP 1,000 million (about €1,155 million), according to The Guardian. 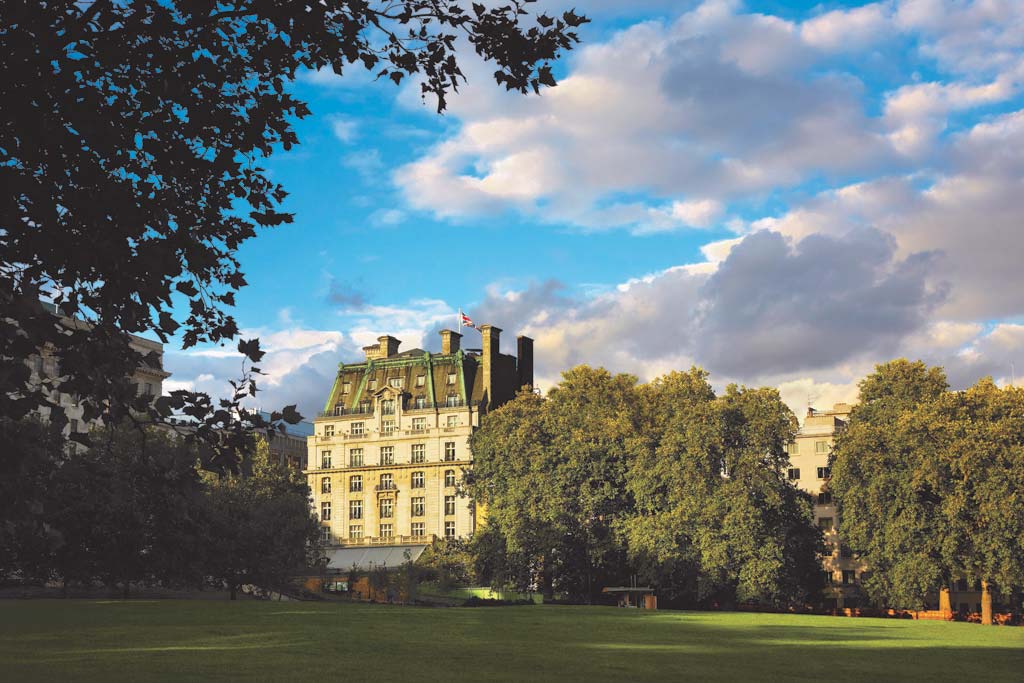 The luxury five-star Ritz Hotel is considered one of the jewels in the crown of assets owned by the billionaire Barclay family. Its sale could be imminent given that a private investment company from Saudi Arabia is reportedly willing to pay around GBP 750 million (€866 million) for the property.

However, Frederick does not want to sell the 114-year-old hotel because he has received at least two offers for the hotel and the properties associated with the offices of William Kent House and Aldridge Street, which exceed GBP 1,000 million.