The Socimi Elaia Investment, owned by the Luxembourg fund Batipart, has announced the replacement of its most senior executive. The firm’s Chairman and CEO until now, Philippine Deryck, has submitted his resignation at the most recent meeting of the Board of Directors held just three days ago. At the same meeting, it was decided to appoint Benoît Hérault by co-option as the CEO, director and Chairman of the company’s Board of Directors. The appointment will have to be ratified at the next General Shareholders’ Meeting. 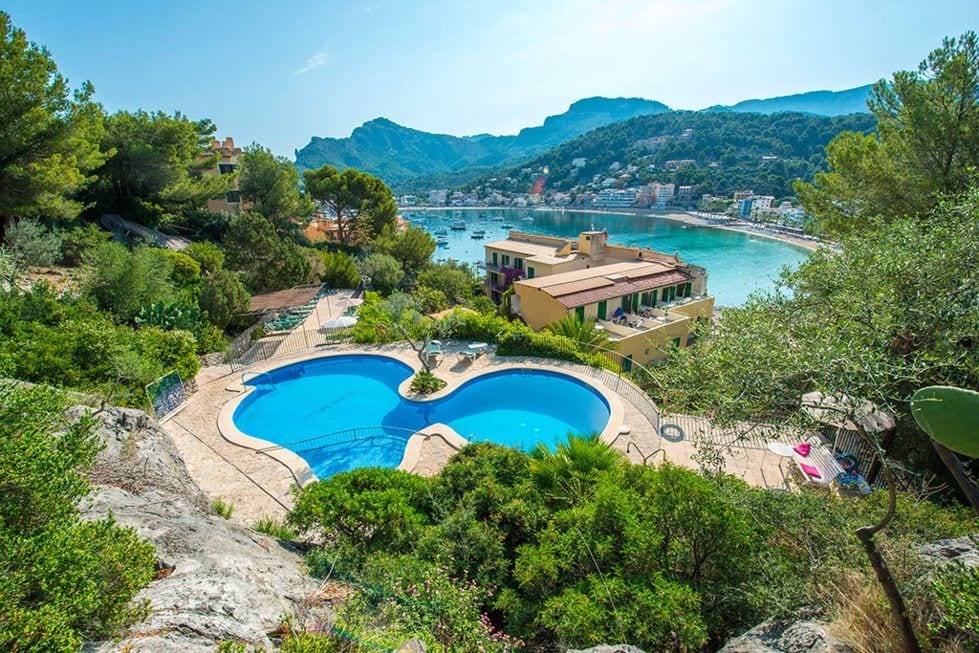 A graduate of HEC and the Paris Bar Association, Benoît Hérault began his career as a lawyer and later joined Goldman Sachs, where he held various positions (European CFO, acquisitions, portfolio management, legal, etc.) within the Whitehall real estate fund. Since 2012, he has led various mandates as an independent administrator of firms such as Alstria and Eurosic. In 2018, he joined the Batipart group, to focus on the business in Spain.