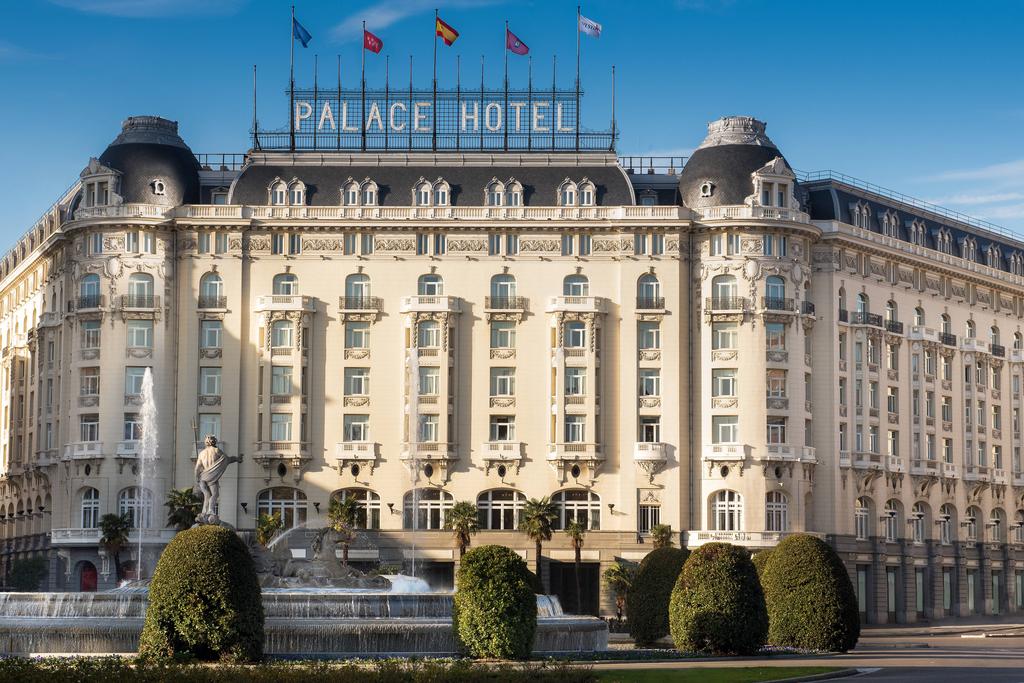 Overall, urban destinations accounted for 59% of total investment, compared with 36% in 2018, driven by factors as varied as the recovery of rival destinations in the Mediterranean, the evolution of Brexit and the collapse of Thomas Cook. The most popular cities were Madrid, Valencia, Barcelona and Málaga.

Finally, unlike in 2018, most of the capital during 2019 was domestic, accounting for 66% of total investment. In terms of international capital, France led the charge, followed by the United Kingdom and the USA.