Carlos Slim has become a shareholder of Metrovacesa, where he has taken a 3.046% stake, with the acquisition of 4.62 million shares worth around €44 million on the basis of the current market price. 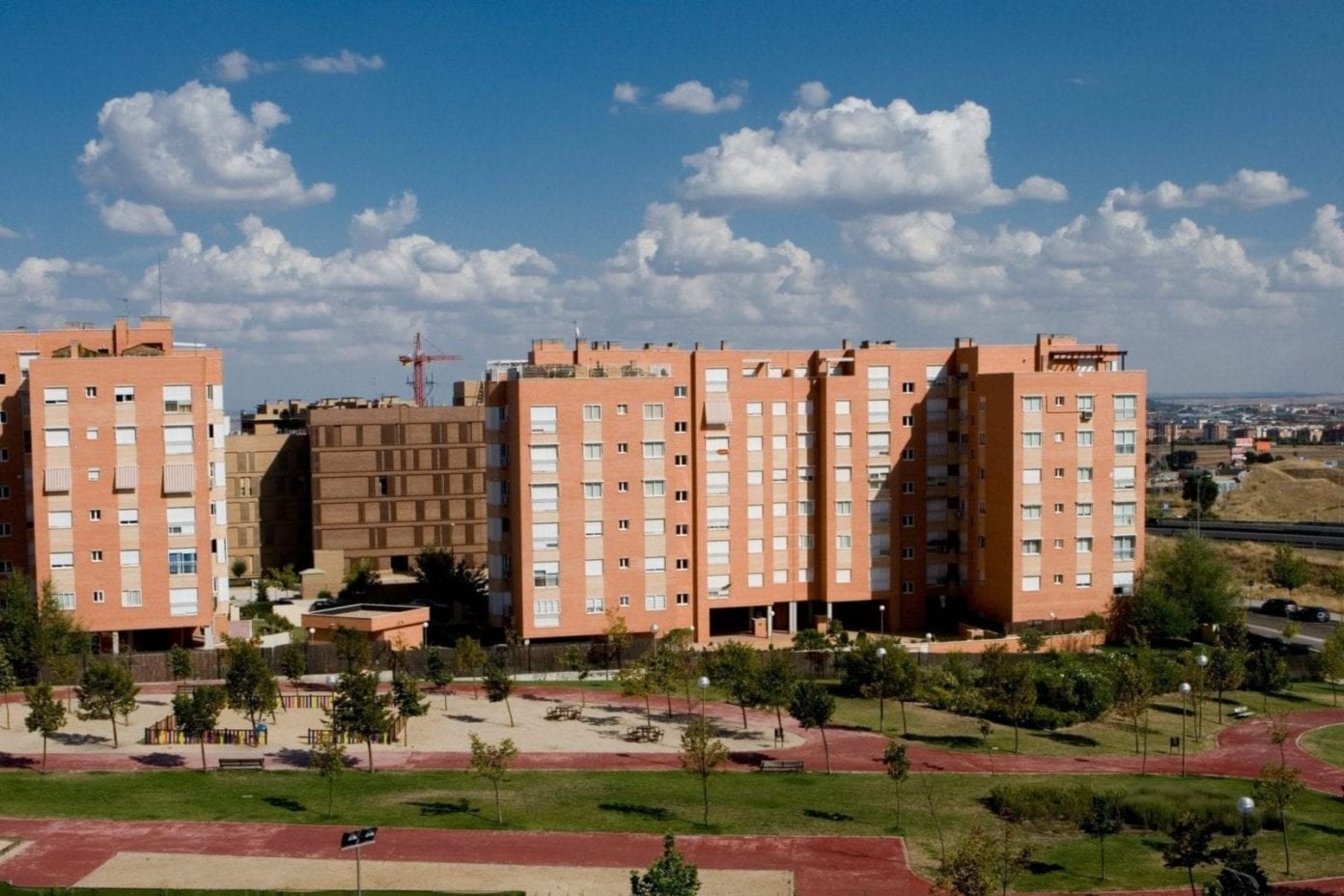 This purchase by the Mexican magnate, through his company Inversora de Carso, comes just a month after he acquired a similar (3%) stake in another real estate company, Quabit. Slim also controls Realia and FCC, which both operate in the real estate sector.

The real estate company led by Jorge Pérez de Leza declined to comment about its newest shareholder. However, the company’s share price rose by 3.74% during the day’s trading to close at €9.42 per share. Metrovacesa’s main shareholders are Santander and BBVA, which control 49.3% and 20.8%, respectively.

At the end of Q3 2019, Metrovacesa was working on 121 real estate developments comprising 7,340 homes and during the first nine months of last year, the firm handed over 131 flats.