The entity has launched this measure for tenants who have lost their jobs or been affected by an ERTE, as well as for self-employed workers who have ceased their activity due to the state of emergency. 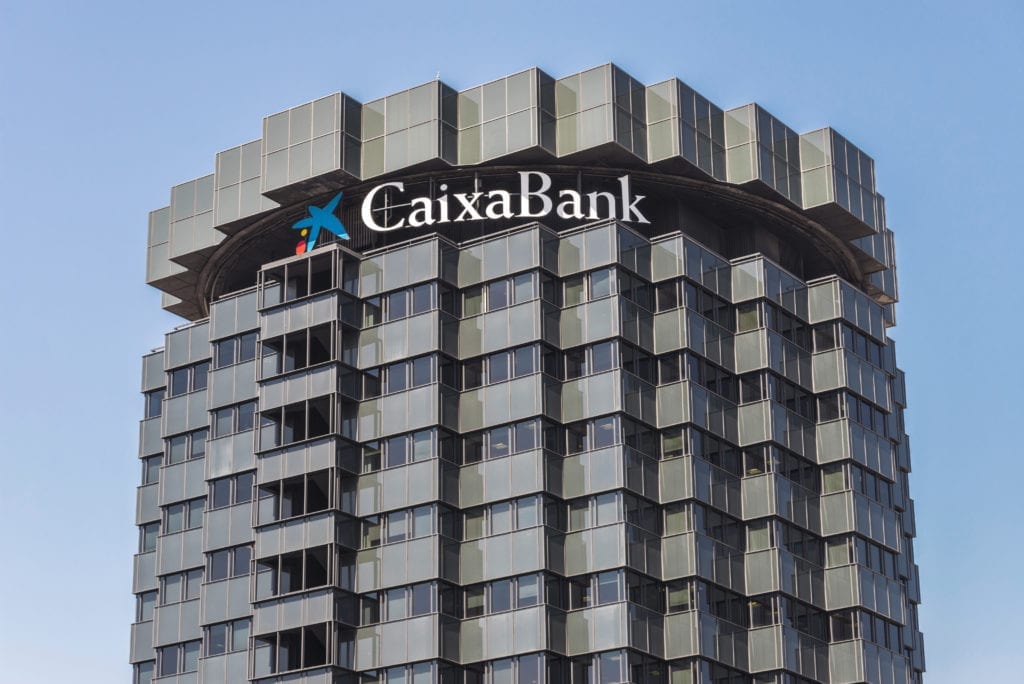 From April, CaixaBank, the entity chaired by Jordi Gual, will waive the rental payments of its tenants in the homes owned by its real estate subsidiary BuildingCenter, if they meet certain conditions. This measure will remain in force until the month that the end of the state of emergency is decreed, if it has to be extended, according to reports made by the firm in a statement.

The bank has launched this measure for people who have lost their jobs or been affected by a temporary employment regulation file (ERTE), as well as for self-employed workers who have ceased their activity or whose activity has been reduced by more than 40% as a consequence of the state of emergency.