On Wednesday, the Community of Madrid definitively approved the largest urban project currently in the pipeline in Europe at its meeting, which was held by videoconference. 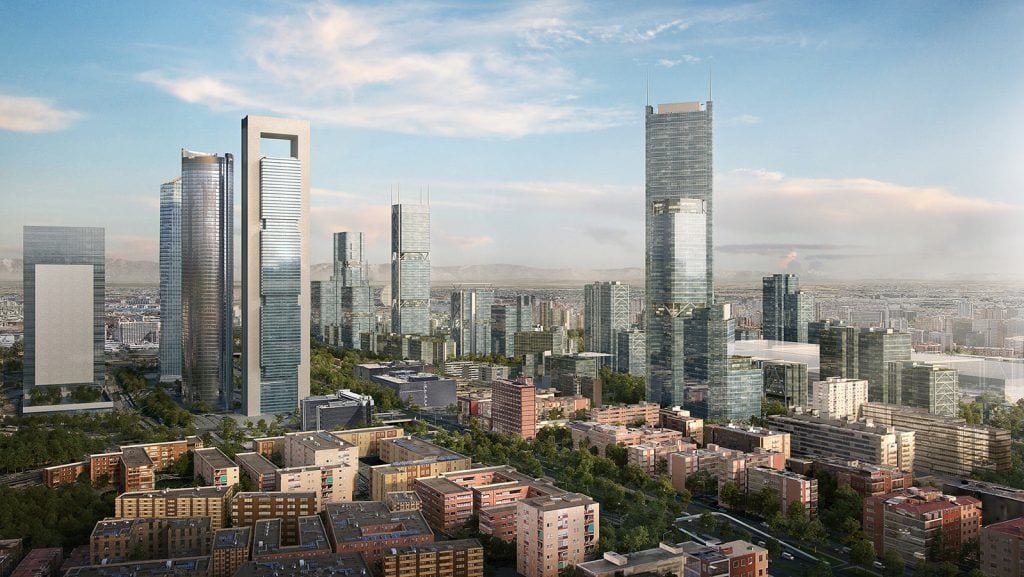 The project now called Madrid Nuevo Norte, which started out as Operation Chamartín and which was later known as Distrito Castellana Norte, is the largest urban development currently in the pipeline in all of Europe. On Wednesday, it was given the green light, 26 years after it was first conceived, in a plenary session of the Community of Madrid’s Government. The meeting was held electronically due to the restrictions imposed by the coronavirus pandemic.

With this final administrative procedure, the definitive approval was granted for an urban project that will involve the transformation of the northern area of ​​Madrid along 5.6 kilometres and across 2.67 million square metres of buildable land. It comes almost three decades after the original idea was conceived since it was in 1994 when Renfe awarded the company Desarrollo Urbanístico de Chamartín (Duch), which was owned by Banco Argentaria –now integrated into BBVA – and the construction company San José, the land rights that the railway operator owned next to the station of the same name.