The Councillor for Housing and Rehabilitation, Lucía Martín, has announced that the Town Hall has initiated disciplinary proceedings against the investment fund Vauras for not having offered social rent to six families who occupied the Bloc Llavors building until last Tuesday 2 March. 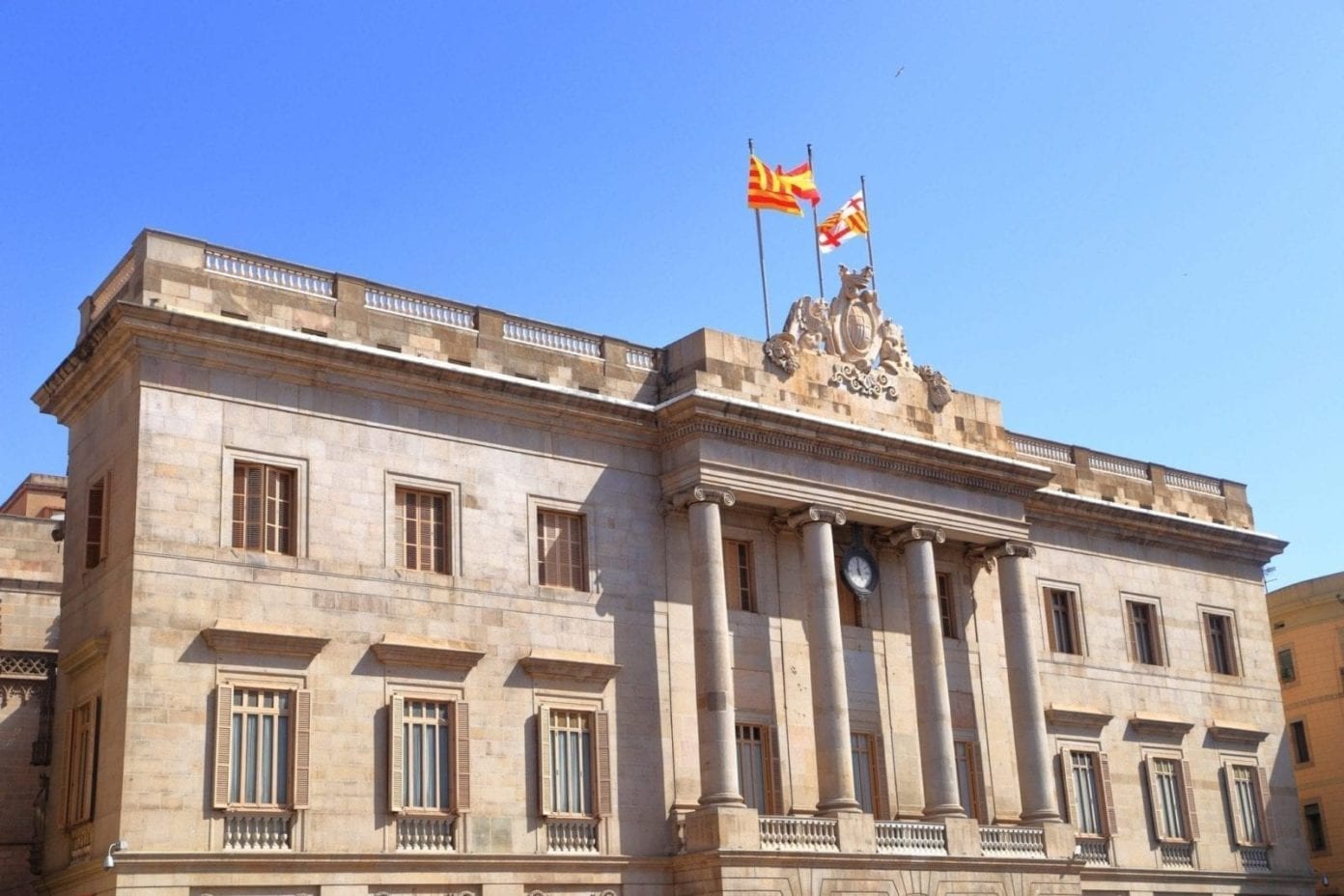 The fine for each of those offences could amount to €90,000 and so the final sanction could amount to half a million euros in total, according to Idealista / news. Martín stressed that these sanctions are not designed to raise funds. “We do not want to collect these fines, we want to force the large entities that have caused this emergency housing situation to take co-responsibility and seek solutions that involve offering social rents,” she explained.