The first signs of alarm started to ring in the construction sector last year after four bumper years between 2014 and 2018. 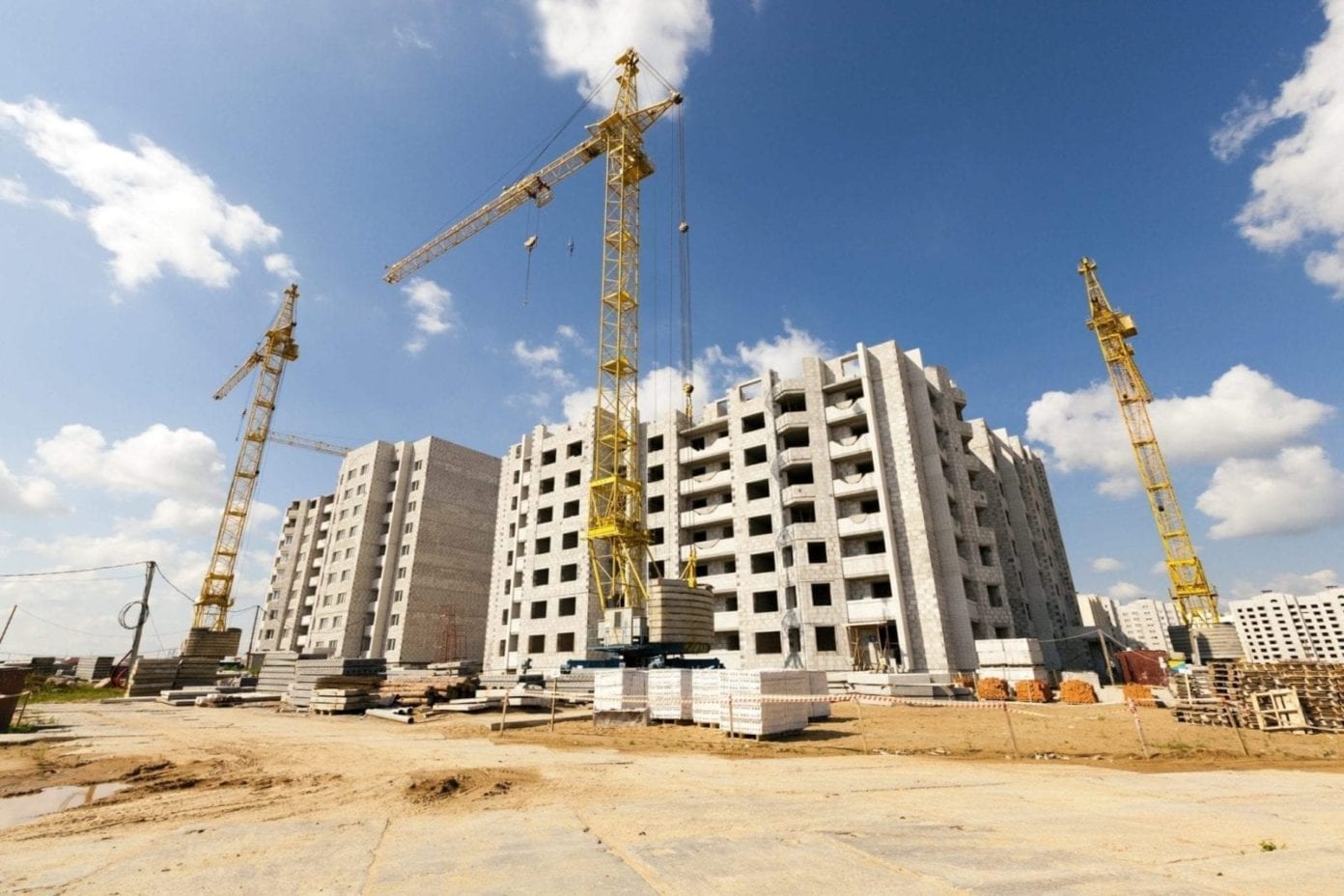 Secondly, multiple insolvencies were recorded during the year, particularly involving small and medium-sized companies, including Oploder, Isolux, Teginser, Sodelor, Balzola and Grucal, and culminating in the fall from grace of Tilmon a few weeks ago. Others still were rescued from the brink of bankruptcy, such as Aldesa and Puentes y Calzadas.

According to the Spanish Association of Property Developers (APCE), the shortage of skilled labour and the delays in granting construction licence are just two of the factors at play. They cause stoppages and drive up costs, forcing many companies out of business. The problem is particularly acute in the low-margin residential construction segment, where property developers depend on high volumes to generate returns and also rely on the profitability of some projects offsetting the losses on others. When there are no profitable projects, the delicately-balanced deck of cards collapses.

Subcontractors are particularly vulnerable, along with small companies, since they have fewer resources to survive. According to data compiled by the legal firm PradaGayoso, “70% of bankruptcies involve companies with fewer than 10 employees”.  Following the crisis, many subcontractors were in a strong position because there was more demand for building work than there were professionals in the market to deliver it. As such, subcontractors asked for salary increases, which they were granted, and the cost to construction firms was passed onto property developers (and customers) since house prices were rising. Now that house prices have stabilised, the property developers can no longer accept salary rises and so many construction companies are working at a loss, hence the rise in bankruptcies.