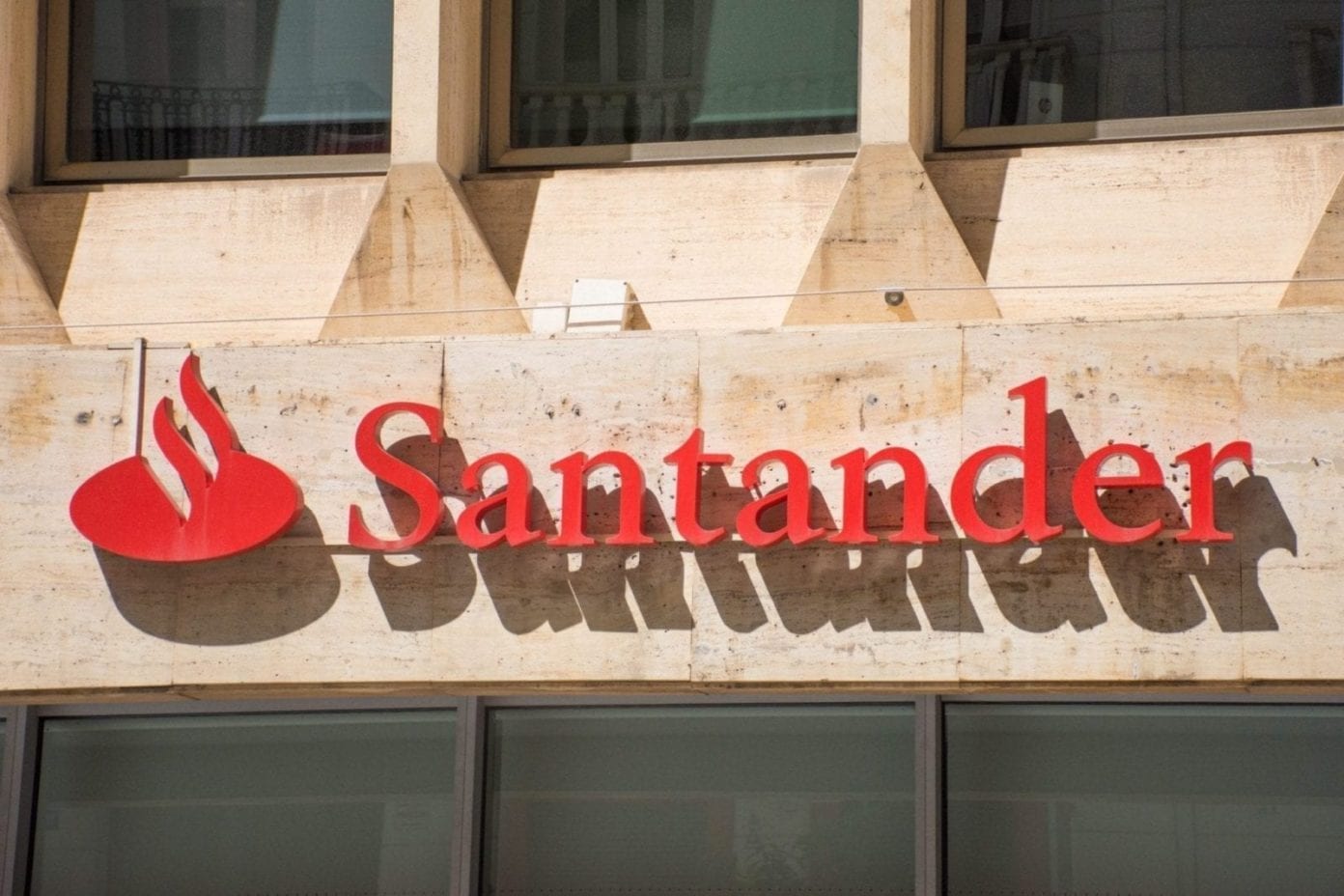 The Spanish bank is hoping to close the sale of both before the end of this year. To this end, the entity led by Ana Botín has invited a selection of bidders to submit their binding offers for the two projects by the middle of February.

Some of the largest opportunistic funds in the world are in the running for Project Atlas, including Cerberus and CPPIB, along with the large hedge fund Bayview Asset Management. In this case, the winning fund will have to negotiate refinancings, discounts and “daciones en pago” with the borrowers to generate returns from the portfolio.

Meanwhile, Project Promoteo, which contains loans that are currently up to date but which have been non-performing in the last 12 months, is attracting a different kind of buyer. Funds such as Elliot, Carval, Goldman Sachs and Pimco are competing for that, less toxic, portfolio. In this case, the winning fund will need to get its statistical model right, to understand how the payment defaults are going to evolve and what the cash flows are going to be.

It’s all to play for as Spain’s largest bank continues in its quest to reduce its default rate from its current level of 6.94%, to bring it in line with the average for the group (3%).