Teleno Real Estate, the fund led by Josep Maria Xercavins has purchased a block of tourist apartments in Barcelona from the Socimi Elaia. The asset is located on Calle Sants, comprises 60 apartments spanning 3,800 m2 in total and has a tourist licence. Teleno has also signed a contract with the Pierre Vacances group to take over the management of the property.

In addition, the fund has acquired an office building in Madrid, which is currently leased to the television content producer RTL.

Following these 2 operations, the fund, which was created a year ago and which plans to invest around €200 million in total, now has 8 buildings in its portfolio. 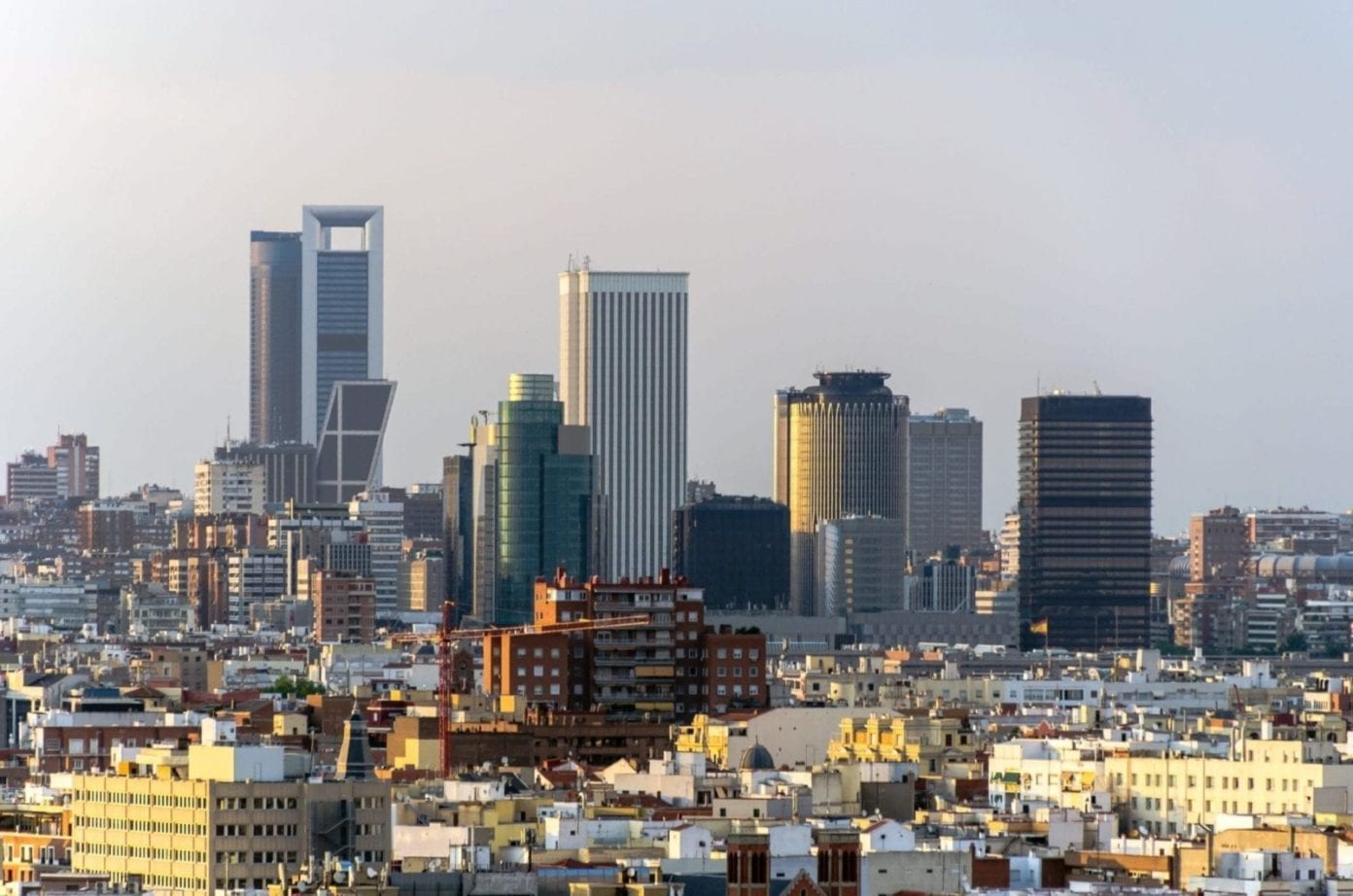 Starwood Capital is finalising a purchase agreement to acquire the office project that the French firm Bouygues Inmobiliaria is working on in the Julián Camarillo neighbourhood of Madrid in a deal that could amount to €55 million.

Specifically, the plot spans 36,800 m2 and is located on Calle Julián Camarillo, 49-51, in Madbit, to the east of the city. Madbit is an area that has been transformed in recent years to attract technology-related companies.

The offices will have a buildability of around 19,000 m2 and will likely comprise two 5-storey towers.

The Town Hall of Barcelona is considering suspending construction licences for new office projects in the 22@ district. The local government led by Ada Colau is motivated by several factors.

Firstly, it wants to triple the amount of land dedicated to housing, which would allow for the construction of between 5,000 and 6,000 flats, particularly in the 22@ Nord area.

Secondly, it wants to protect the area closest to the Poblenou neighbourhood and so would exclude certain parts of the 22@ district from the new General Metropolitan Plan.

Finally, it wants to make Poblenou Central Park more fluid so that it ceases to act as a barrier between the two portions of 22@.

In this context, requests for urban planning reports and reparcelations have increased, given that such projects would be able to avoid the suspension if it is approved.

Meridia Sells an Office Building in Madrid for €38M

Sustainability: Colonial is a European Leader in ESG-Responsible Investment