Tourist Sector Warning: We Could Lose €62.4bn if the Coronavirus Crisis is Prolonged

Activity relating to tourism has come to a complete standstill as a consequence of the pandemic with restrictions on the movement of people, the closure of hotels, ERTEs, and the mass cancellation of accommodation, events and flights. Last year, Spain registered a record number of visitors for the seventh year in a row welcoming 83.7 million tourists in total, up by 1.1% compared to 2018, according to data from the National Institute of Statistics (INE). However, it seems that the trend will be disrupted this year by the paralysis of activity in the tourist sector as a consequence of the coronavirus. Players in this segment of the economy, which accounts for 12% of total GDP, warn that the measures adopted by the Government are “insufficient” and that this crisis will take its toll. Effects of the measures on the tourism sector The tourism sector has been one of the hardest hit by the pandemic with restrictions on the movement of people, the gradual closure of borders, ERTEs, the mass cancellation of accommodation, programs such as Imserso, events and flights, and, finally, the mandatory closure of hotels and all other types of tourist accommodation. To alleviate the fallout, on 12 March, the Government announced a series of measures through a decree-law. They included the approval of a line of credit from the Official Credit Institute (ICO) amounting to €400 million for transport and hospitality companies; meanwhile, the Social Security allowances for permanent seasonal contractors were extended. 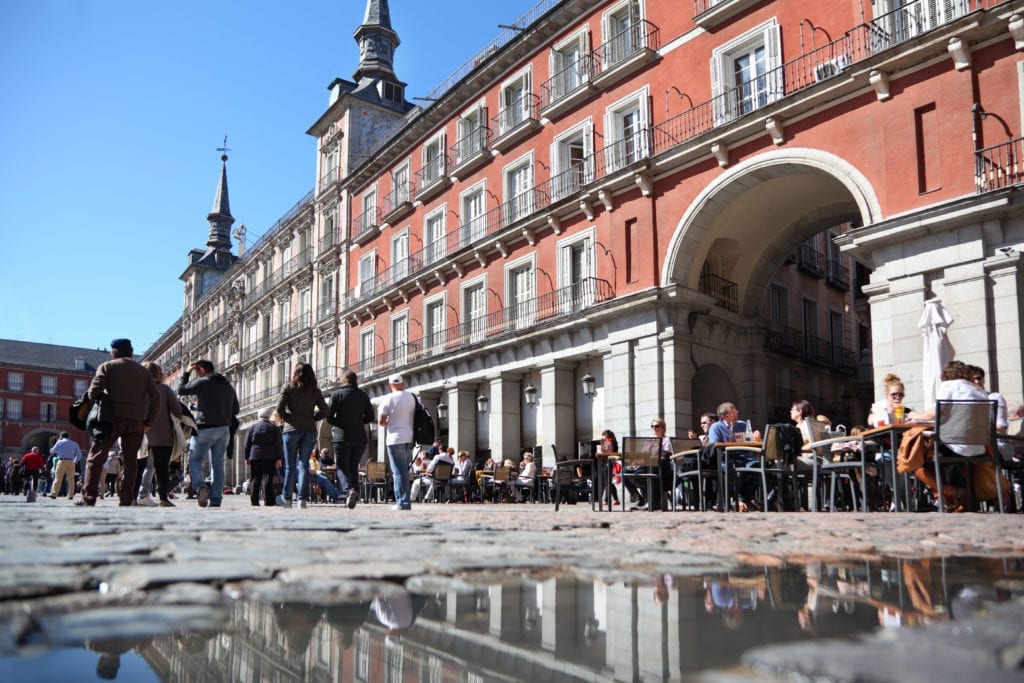 Overnight Hotel Stays Rose by 6.8% in February, Driven by an Increase in Domestic Travellers

Andalucía, the Community of Madrid and the Community of Valencia were the main destinations for Spaniards in February; meanwhile, foreigners opted for the Canary Islands, according to data from INE. Spain’s hotels registered more than 17.7 million overnight stays in February, up by 6.8% compared to the same month a year earlier, according to provisional data published on Monday by the National Institute of Statistics (INE). INE noted that the month of February had one more weekend in 2020 than it did in 2019. The increase, which does not yet reflect the impact of the coronavirus, was a consequence of a 9.8% increase in overnight stays by Spaniards and a 4.8% increase in those made by foreigners. With the rise in February, overnight stays in hotel establishments continued their year-on-year growth trajectory following increases of 0.5% in November, 1.5% in December and 2.9% in January. However, hotels invoiced 83.70 euros per occupied room, on average, in February, which represented an annual decrease of 0.7%. The average duration of stays also decreased, by 0.9%, compared with February 2019, to 2.7 nights per traveller. 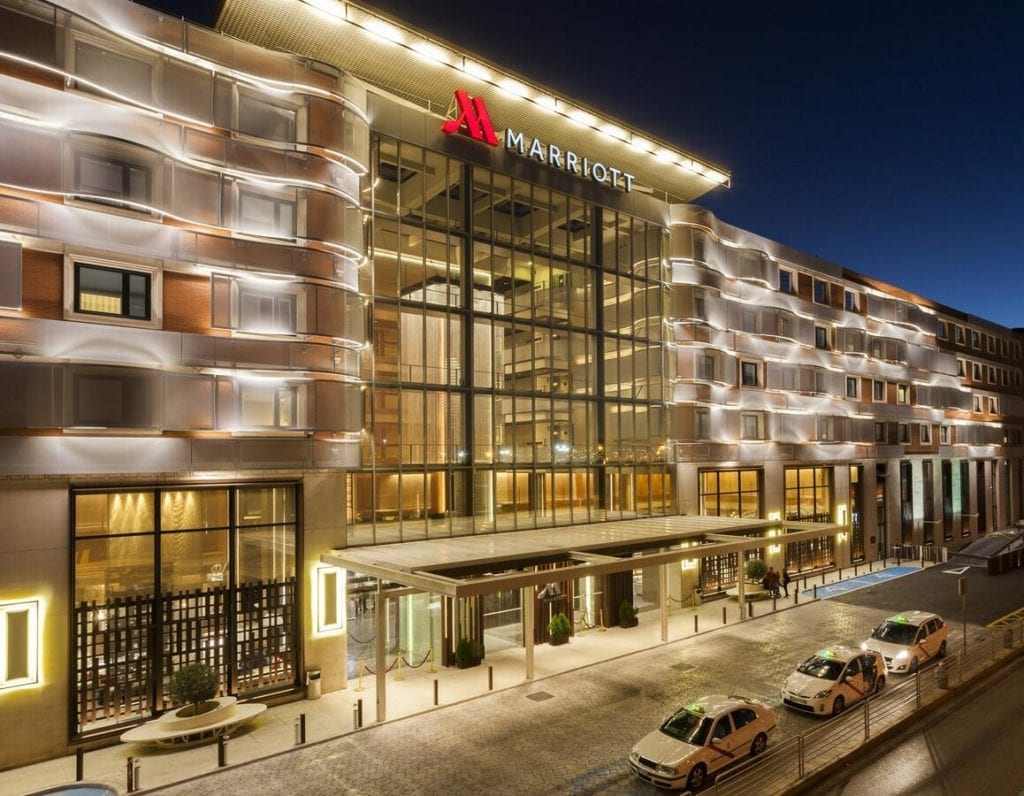 Hoteliers Offer Their Properties for Those Affected by Coronavirus