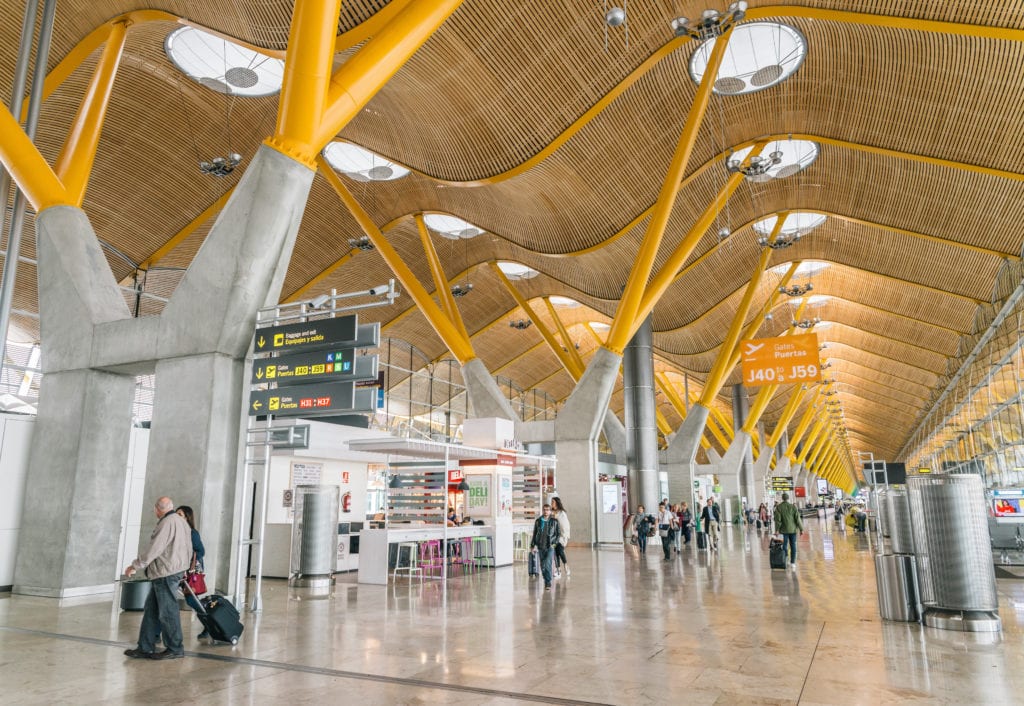 Both the airport manager and Adif (the railway manager) will stop collecting rent from the stores that have been forced to close as a result of the state of emergency. Aena has notably reduced capacity and operations at its airports due to the sharp drop in airline activity as a result of the coronavirus crisis and the Government’s restrictions on mobility. The company will stop collecting rents from stores in its terminals and stations. “Aena will reorganise the capacity of its facilities to adapt them to current demand and whereby improve their management and efficiency,” announced José Luis Ábalos, Minister for Transport, during a press conference. Likewise, the airport manager will not collect rents from the establishments that have been affected by these closures. In the case of the Adolfo Suárez Madrid-Barajas airport, this will mean the progressive closure of terminals 1,2, 3 and T4 satellite, to concentrate all air traffic in the capital in T4 only. In Barcelona, ​​​Aena will close one of the runways at El Prat, along with Terminal 2. 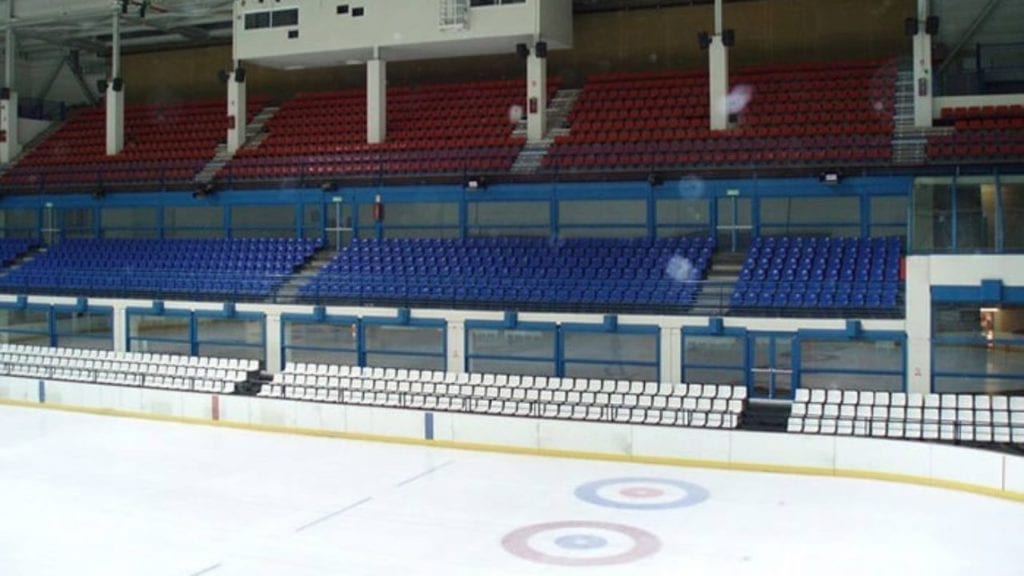 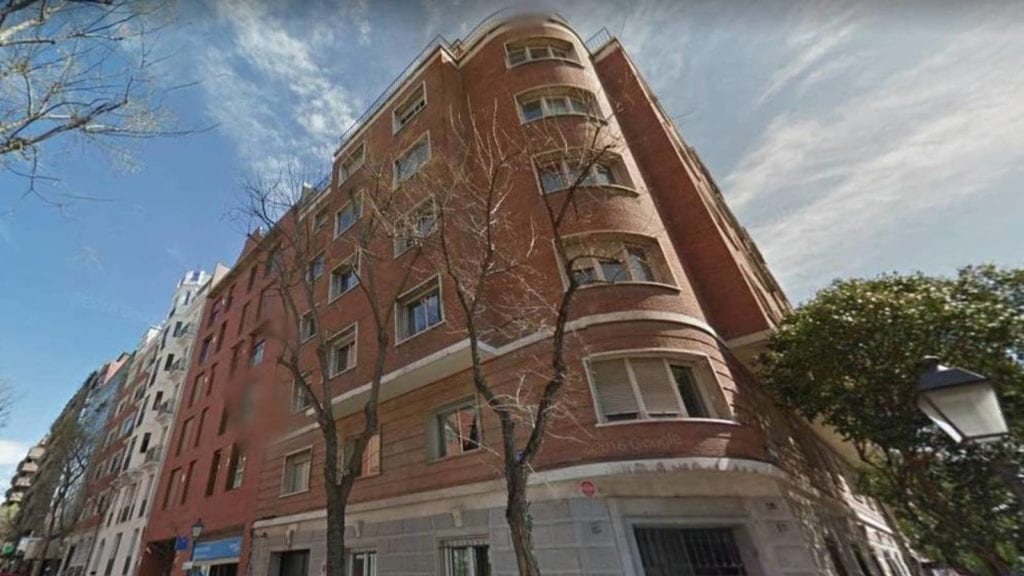 Portobello Refinances its Gyms through a €70M Bond Issue