4 November 2019 – Vanguard Properties started operations in Portugal in 2016 and has been busy ever since. Since then, the firm has invested a total of €730 million in a series of new developments spread around the country, primarily in Lisbon and the Algarve.

Most recently, the developer announced that it would invest 220 million euros in the construction of a new development in the municipality of Oeiras. Vanguard will develop the new Foz do Tejo residential complex on 33 hectares of land around the area of Jamor in the Algarve. The project includes 450 new homes, a small hospitality component and an area with services. 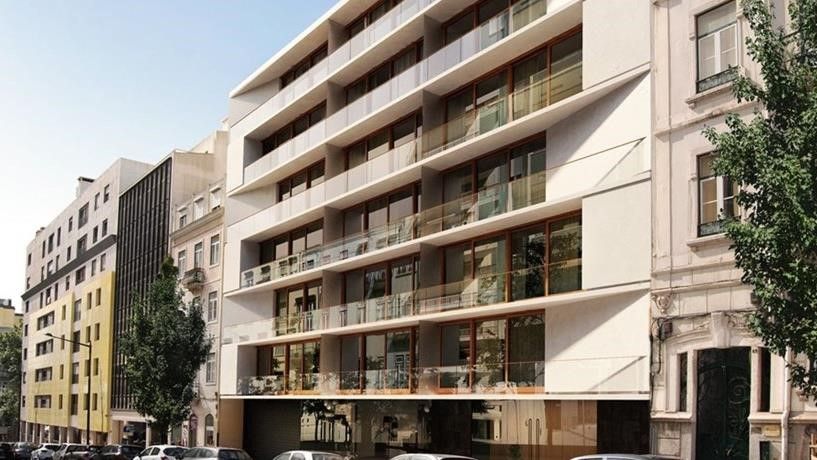 Vanguard is also planning to launch another project, The Shore, nearby Quinta do Lago, in 2020. The new development will count with 26 luxury flats. Furthermore, sales have already begun for Bayline, in Armação de Pêra, which will have 256 flats with beach views. Lastly, Vanguard also reportedly broke records this summer when it sold the most expensive flat ever in Portugal, selling an apartment in the Castilho 203 building in central Lisbon for 7.2 million euros.