The developer will build the new project in the area in front of the CUF Descobertas hospital in €100-million investment. 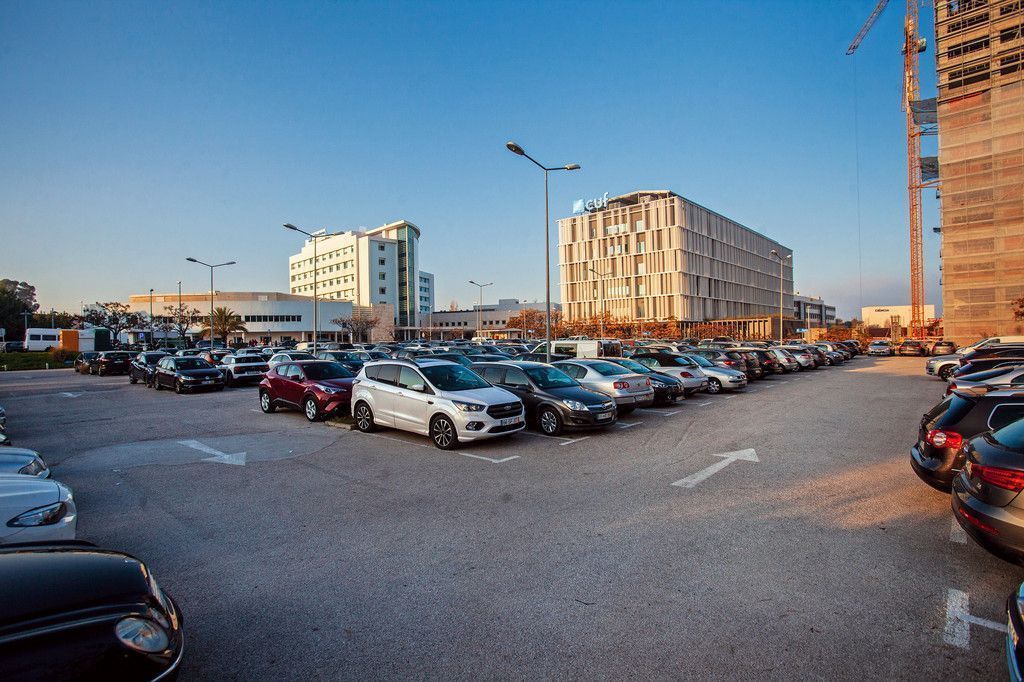 The development, which will be built in front of the CUF Descobertas hospital, is still in the project phase. Construction will begin in 2020, and Kronos expects to deliver the first apartments in 2022.

Sales, however, will begin as early as 2019, and although some homes worth €1.5 million are in the works, other, more affordable ones will be available for Portuguese buyers looking for a home in the capital, a partner at Kronos Homes in Portugal, Rui Meneses Ferreira, told Expresso.

“Price will never be our main differential; the architecture and design are what will set us apart. Even so, current prices in Parque das Nações in high-quality projects, even second-hand, run between €5,000 and €6,000 per square meter. We will use these prices and surely we will have flats starting at €300,000,” he said.

For that reason, Rui Meneses Ferreira believes that “the Portuguese will acquire a substantial part of the project.”

The Parque das Nações venture is still under development, but there is already a general idea of ​​what is expected. The developer’s objective is to build four buildings with a total of 14 floors each, with “220 to 240 flats, ranging from studios to four-bedrooms.” Also, there will be “a central, common area with gardens and a pool, for the exclusive use of the future residents” and also “an area for commerce that could include restaurants,” the partner at Kronos told Expresso.

When the works start, it will be one of the largest projects for permanent housing under construction in Lisbon and Portugal, not only by the amount invested – €100 million – but also by the number of homes. Most of the construction in the capital over the last three to four years have been renovations of small buildings with little more than 30 flats. There are even many cases of developments with less than 15 homes, leading to prices exceeding €1 million.

However, major developments of permanent housing in Portugal – particularly in Lisbon, Oeiras and Porto – has always been Kronos Homes’ main objective when it started operating in the country. In fact, the firm participated in the auction for the Feira Popular. “We are focused on buying land to develop rather than rehabilitating existing buildings,” said partner-founder Saida Hejal in July.

However, it has not been easy. “The effort we have undertaken in the analysis and study of different opportunities and our exacting requirements before making any investment mean that we rarely find projects that genuinely interest us, despite our constant search for them,” says Rui Meneses Ferreira.

However, Kronos Homes has not changed its goals for Portugal, even though its first developments in the country are second homes in the Algarve. “The Parque das Nações’ project is our first major housing project, but we aim to have two more projects underway by the end of 2019,” he concludes.

In Search Of Large Parcels of Land

Currently, there are few available areas that could accommodate projects for more than 100 or 200 homes, mainly in Greater Lisbon and Greater Porto. For example, the land that Kronos Homes bought in front of CUF Descobertas hospital “is the last large available plot of land for housing in the Parque das Nações,” comments Rui Meneses Ferreira.

As Expresso reported in May, at the time of the anniversary of the Expo-98, most of the new projects announced for Parque das Nações are offices and hotels. Examples include the Martinhal Residences, a luxury hotel and villa complex with 150 units, and the Exeo, a three-building office complex that Avenue is developing next to the Oriente train station.

Numbers at a glance

1.5 – the maximum price, in millions, of the flats under development

27,000 – the above-ground construction area of ​​this development, in square meters

Other projects in Portugal

The venture in Parque das Nações will be the firm’s first project in Portugal for permanent residences, but another two are under study and may be announced this year;

At the moment, Kronos has a second project underway. It’s called Palmares Resort and will include 100 houses in its first phase, out of a total of 400;

According to Rui Meneses Ferreira, sales of this project will begin “in the second quarter of 2019,” at the time of the installation of electricity, telecommunications and water networks and the construction of Club House;

Kronos is also managing sales at two more resorts it acquired when it entered Portugal: Amendoeira and Belmar, both in the Algarve;

To the south, they have yet another plot of land in Praia da Luz where they intend to build 100 houses, also for second residences.