In its first real estate investment in the Azores archipelago, the Pestana Group is planning to build a housing development with 56 flats in the centre of Ponta Delgada, in the Azores. The private condominium, located next to the Micaelense Coliseum concert hall, will be the focus of a10 million euro investment. Construction is expected to start within three to four months and take about eighteen months. 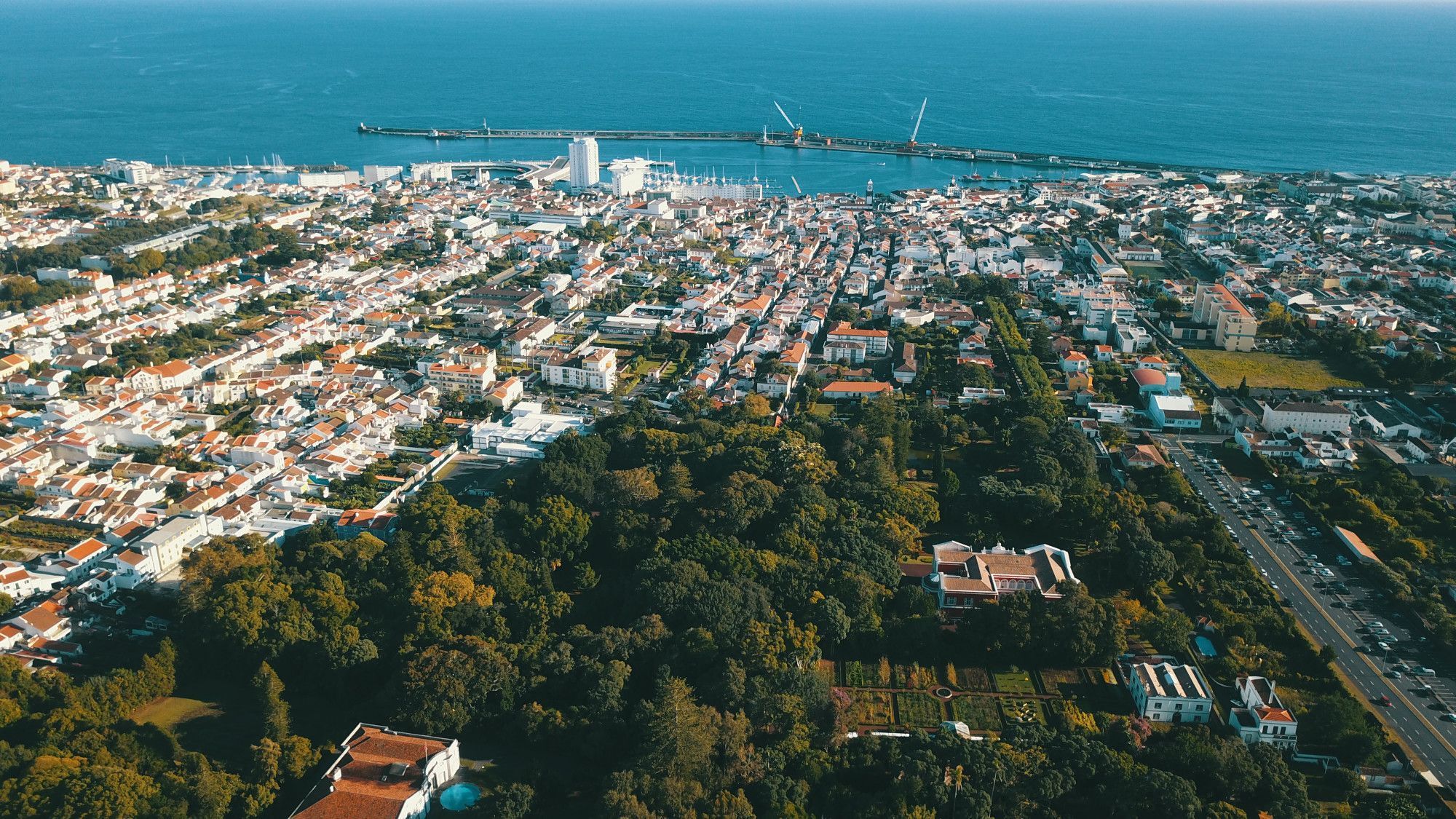 Pestana chose the investment due to a shortfall of supply on the market. “We realised that there was a lack of apartments – supply in Ponta Delgada is too small for the existing demand,” Paulo Prada, an executive at the firm, stated.