According to data published by the Association of Civil Construction and Public Works Industries (AICCOPN) showed that 5,887 new residential developments were licensed in the first quarter of 2019, an increase of 27.9% year-on-year. 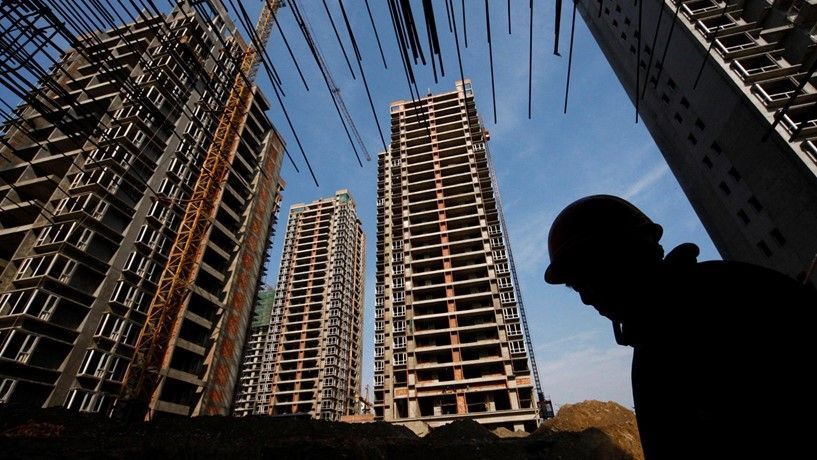