Portugal’s banks granted €4.931 billion in mortgage loans in the first six months of this year, equivalent to €27 million per day, according to data from the Bank of Portugal (BdP). Lending is at its highest level since 2010, when more than five billion euros were lent. 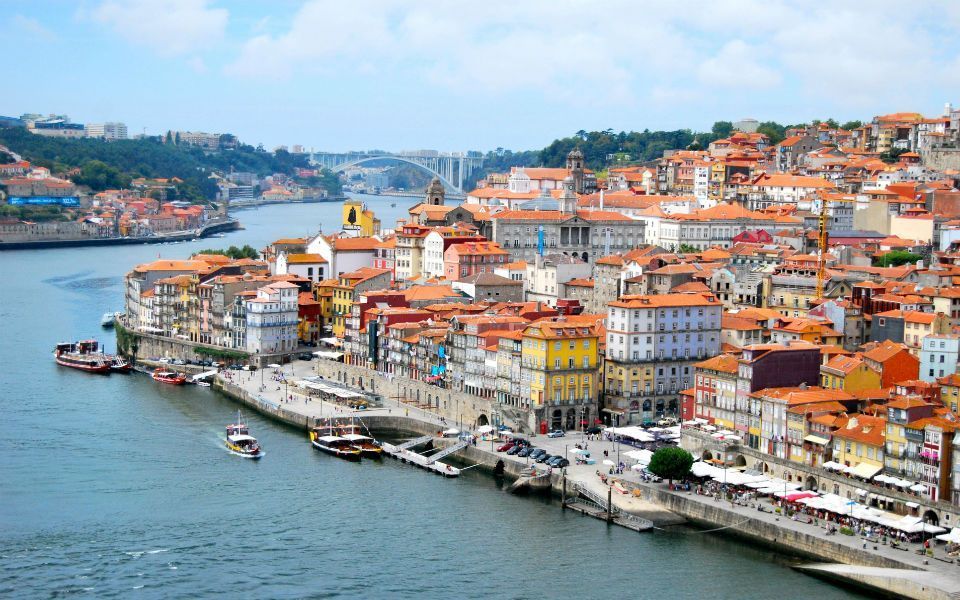 Mortgage lending totalled €849 million in June, down from €927 million in May, when the total amount of loans exceeded the 900 million euro mark for the first time December 2018.