12 September 2019 – Located in one of the most exclusive areas of Porto, the Foz do Douro, the five-storey residential development called Marechal Saldanha Prestige consists of six apartments. Prices range from €690,000 (a two-bedroom with 122 m2) to €1.3 million for a three-bedroom penthouse duplex on the fourth floor. The remaining flats, which include three-to-four bedrooms flats, have prices between €1.1 and 1.2 million and areas between 211 and 250 m2.

The development, on Rua Marechal Saldanha, is located close to the sea. The innovatively designed, large apartments all have ample balconies, parking spaces and a storeroom. Construction will be completed during the second half of 2020. 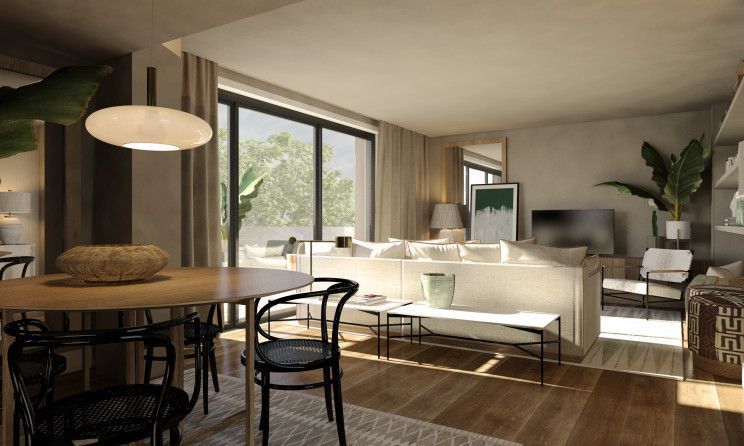