Temprano Capital Partners and Collegiate Housing Services expect to complete the Collegiate Porto Campus by October 2019. The new student residence development, with 580 luxury studios, is located in Porto, in the Asprela university complex in the region of Paranhos. Temprano Capital Partners, a company operating in Spain and Portugal, is developing the new site in conjunction with the British Collegiate Housing Services. 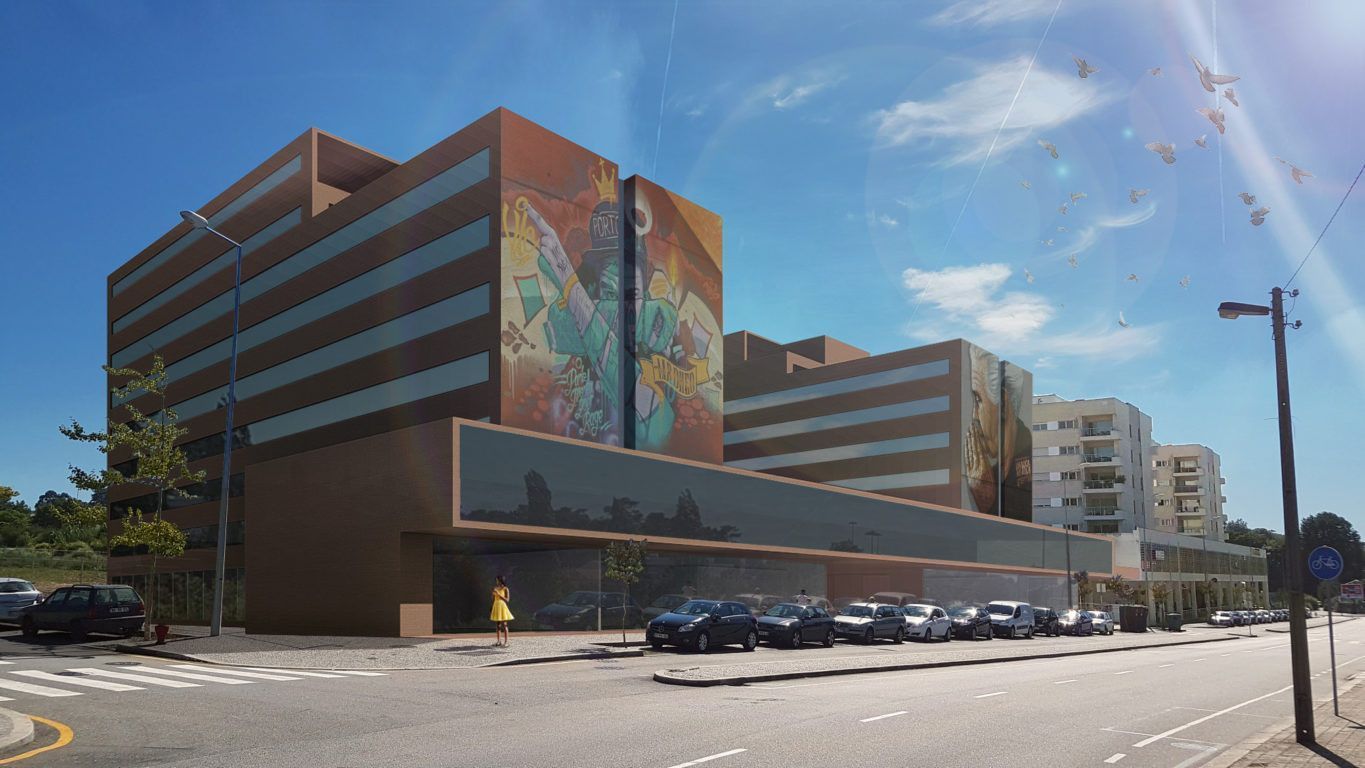 According to an article on the real estate portal idealista, the new residence is on Rua Dr Manuel Pereira da Silva, nearby the University of Porto’s economics and engineering colleges. Rents are expected to be significantly below those of the two partners’ other recent development, the Collegiate Marquês de Pombal in Lisbon, where the most expensive flats cost more than €1,600/month for the 2019/2020 semester starting in September.

According to Temprano, prices at the Collegiate Porto Campus are likely to be roughly 450 euros per month, including services, amenities and high-speed internet connection.”

Temprano Capital’s website states that the 20,000-m2, state-of-the-art student residence will include “an outdoor pool, landscaped grounds, a movie theatre, library, gym/spa, common rooms and private rooms for dinners as well as events… The residences have a 24-hour concierge, and fully equipped studios,” with “appliances in the kitchens,” for example.