14 October 2019 – The Cascais City Council announced that it would invest at least €132 million in affordable housing for middle-class families, young people and professionals. The government also slated another €18 million for college residences. The investments, under the region’s Social Housing Plan, will be made over the next six years.

Over the next few years, the Cascais City Council will build more than 1,300 affordable housing units between the renovation of existing structures and new construction. The first projects include significant renovations of the Marechal Carmona neighbourhood, in the centre of Cascais. New middle-class families, young college students and displaced professionals, such as teachers, will join the existing residents. 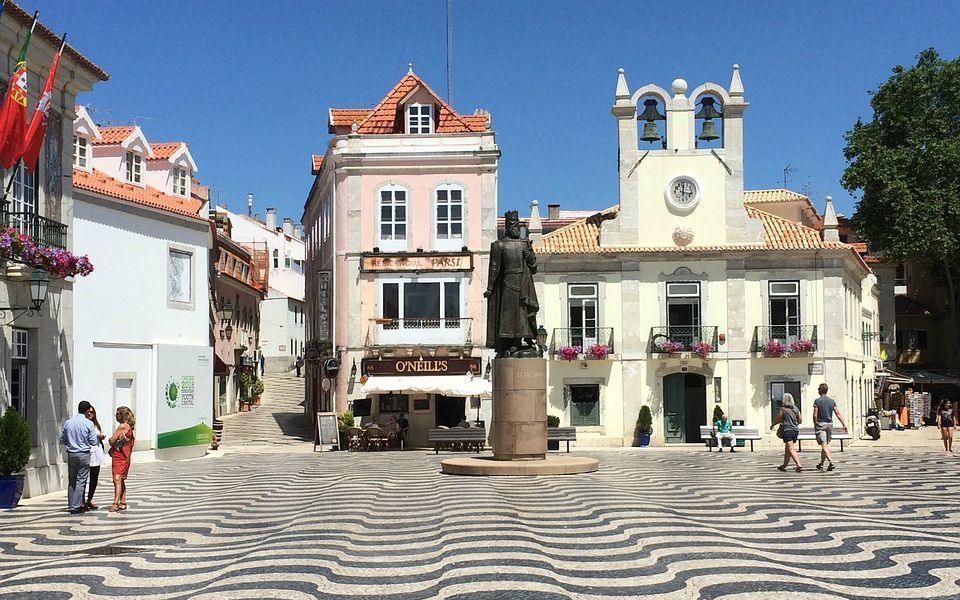 Another project is the Quinta da Bela Vista, in Carcavelos, which will create 100 new homes at subsidised prices. Eighty of those will be for young people and middle-class families, while the other 20 will be student residences.