Buying a home to put it on the rental market pays an average of over 5%. However, in some areas of Portugal, the yield can reach 7%. 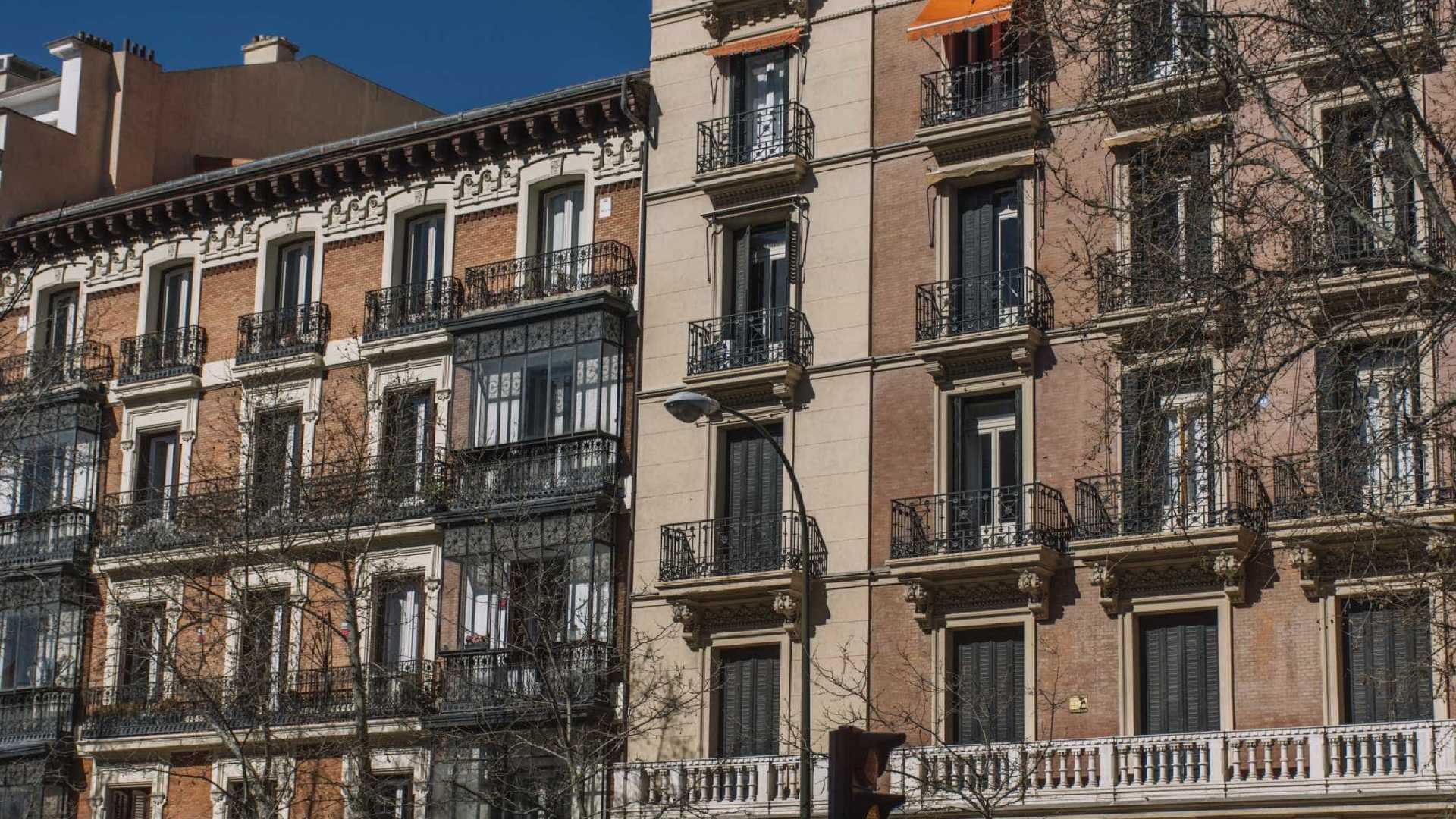 Buying home is becoming more expensive, but it can also be a high-yield investment. In Portugal, buying a property to put it on the rental market pays an average of over 5%. However, the yield may be higher in specific areas of the country, where buying a home is much cheaper than in the rest of the country, but where, at the same time, rents are not so far below the national average.

The calculations were made based on the median values of the price per square meter of houses for purchase and rental, as tabulated by the National Statistics Institute (INE). The data show that there are 13 district capitals where buying a home is less expensive than in the rest of the country, taking into account a national median price of 932 euros per square meter. On the other hand, there are also 12 district capitals where the average rent is below the national median of 4.39 euros per square meter.

It is the ratio of these two values – the annual rent price per square meter and the purchase price per square meter – that results in the investment’s gross profitability, that is, how much the property rental can yield, not counting the associated costs, such as housing loans, taxes or condominium fees. On average, buying for rent yields a return of 5.74% in Portugal, considering the median purchase and rental values in each of the country’s district capitals.

However, there are seven cities where the yield levels are higher than that: Braga, Porto, Leiria, Castelo Branco, Santarém, Setúbal and Beja, the city where the investment is the most rewarding, with a yield of 7%.

On the contrary, there are 13 other cities where the yield is below the national average: Viana do Castelo, Vila Real, Bragança, Aveiro, Viseu, Guarda, Coimbra, Portalegre, Évora, Faro, Ponta Delgada, Funchal and Lisbon. The capital is the most expensive city in the country for buying or renting, and where, by far, the investment is the least profitable, with a yield of 4.74%.

Buy to rent: where are the highest yields?

There are, however, a few factors to take into account before choosing a city for making this type of investment. To begin with, these rates of return, besides taking into account the median rental rates (which means that while higher rental could conceivably be charged, lower ones can as well), consider an occupancy rate of 100%. Thus, to achieve a yield of 7% per year in Beja, the house must be occupied during the entire year, which is not as likely as it would be in Lisbon, for example. In 2016, more than 27% of the population living in Portugal lived in the Lisbon Metropolitan Area, while only about 7% lived in the Alentejo.

On the other hand, one must also factor in how many months of rental payments would cover the cost of the acquisition of the property. On average, rents in Portugal would pay the total value of the home at the end of almost 18 years.

Again, there are cities where homes take less time to pay off from rental income: in Braga, Santarém, Setúbal and Beja, it takes only 15 years or less for a 100-square meter home. In Viseu, Coimbra, Lisbon, Faro and Funchal, it takes more than 19 years.