In its “Survey of Banks on the Credit Market” published this Tuesday by the Bank of Portugal, Portuguese financial institutions indicated that they lowered the spreads applied to medium-risk loans in the second quarter. However, they anticipate more restrictive criteria for individuals in the third quarter. 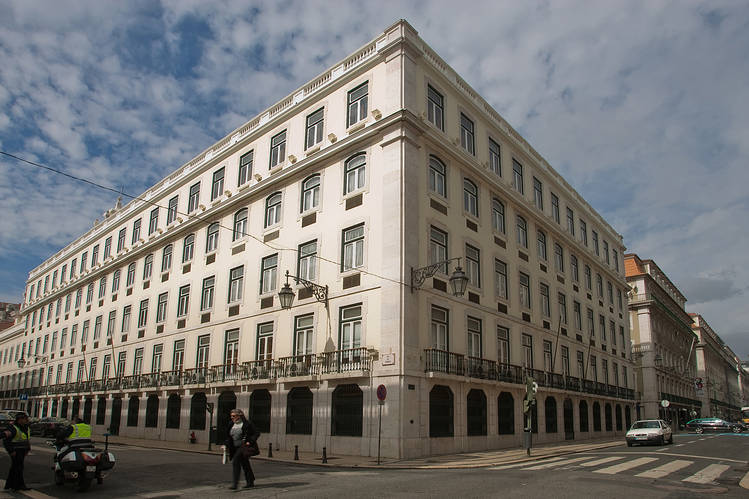 With lending to households on the rise – new home loans reached their highest level since 2010 in the first five months of the year – banks have been further reducing loan margins. The trend has primarily benefited medium-risk loans, the “Survey of Banks on the Credit Market,” released by the Bank of Portugal this Tuesday, concluded.

The explanation for the decrease lies in the pressures of competition, along with a more favourable assessment of risks. After all, the economy is growing above 2%, and unemployment has been continuously falling.

“The changes in the supply of credit, namely the reduction in spreads applied to medium-risk loans, were mainly justified by competitive pressures and a more favourable risk assessment,” the document stated in its analysis of market trends in the second quarter of the year.

The Bank of Portugal indicated that the five banks participating in the survey pointed to credit criteria that remained practically unchanged from the first three months of the year for both companies and households. However, it noted that some institutions have pointed to a “slight decrease” in spreads on loans.

The reduction, in the case of individuals, included both mortgage loans and consumer credit.

The banks justified the decrease by citing “pressures exerted by competition” and “greater risk tolerance.”

However, Portugal’s banks promise to tighten their lending criteria for households in the coming months. In the third quarter of 2018, “the participating institutions generally do not anticipate changes in the criteria for granting loans to companies. For individuals, on the other hand, most institutions foresee more restrictive concession criteria in both credit segments,” the Bank of Portugal’s document noted.

The banking supervisor recently issued recommendations to Portugal’s banks, tightening the rules for granting loans to individuals. The macroprudential measures entered into force on July 1 and seem to be having an effect, given the banks’ forecast for the coming months, according to the bank survey.