According to an article in Economia Online, Portuguese banks are preparing to sell the ZIP Project, a portfolio 4,435 homes. The assets primarily comprise occupied rental housing valued at a total of 360 million euros. 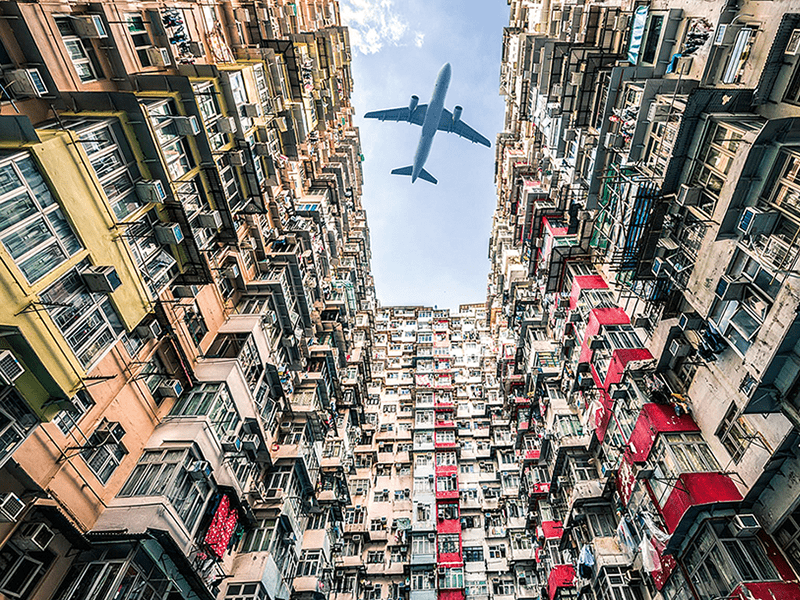 The buyer is a consortium formed by the Tikehau and Albatross investment funds, which has agreed to acquire the full portfolio at a 10% discount. The funds will pay between €300 million and €320 million for the portfolio, and the parties expect to finalise the deal during the first quarter of this year.

The portfolio mostly consists of flats located in and around of Porto (1,000), Setúbal (870) and Lisbon (740). The value of assets in those three regions adds up to more than 200 million euros or more than half of the total portfolio. The assets generate an annual income of 14.6 million euros and could reach €25.8 million if 90% of the home were leased.

Proceeds from the sale will be distributed among the participating financial institutions according to their holdings. The properties are included in two real estate investment funds managed by Norfin. The principal investors consist of Novo Banco (which holds the most considerable stake in both funds), Caixa Geral de Depósitos, Montepio, BCP and Santander Totta.