La Grande Maison Younan Collection, a new French holding company that specialises in acquiring luxury golf, spa and resort properties throughout Europe, made its first acquisition in Portugal. The firm, which is a subsidiary of the Younan Collection Group, acquired the Sweet Residence & Gardens hotel in Figueira da Foz, in an initial investment of 3.5 million euros. The French group also plans on investing an additional €3 million redeveloping the hotel, which it will rename the Malibu Foz Hotel & Resort. In a statement, the group noted that Portugal is as “a paradise for beach lovers” and noted that “Figueira da Foz is known for the beauty of its beaches, … and a great place for surfing.” 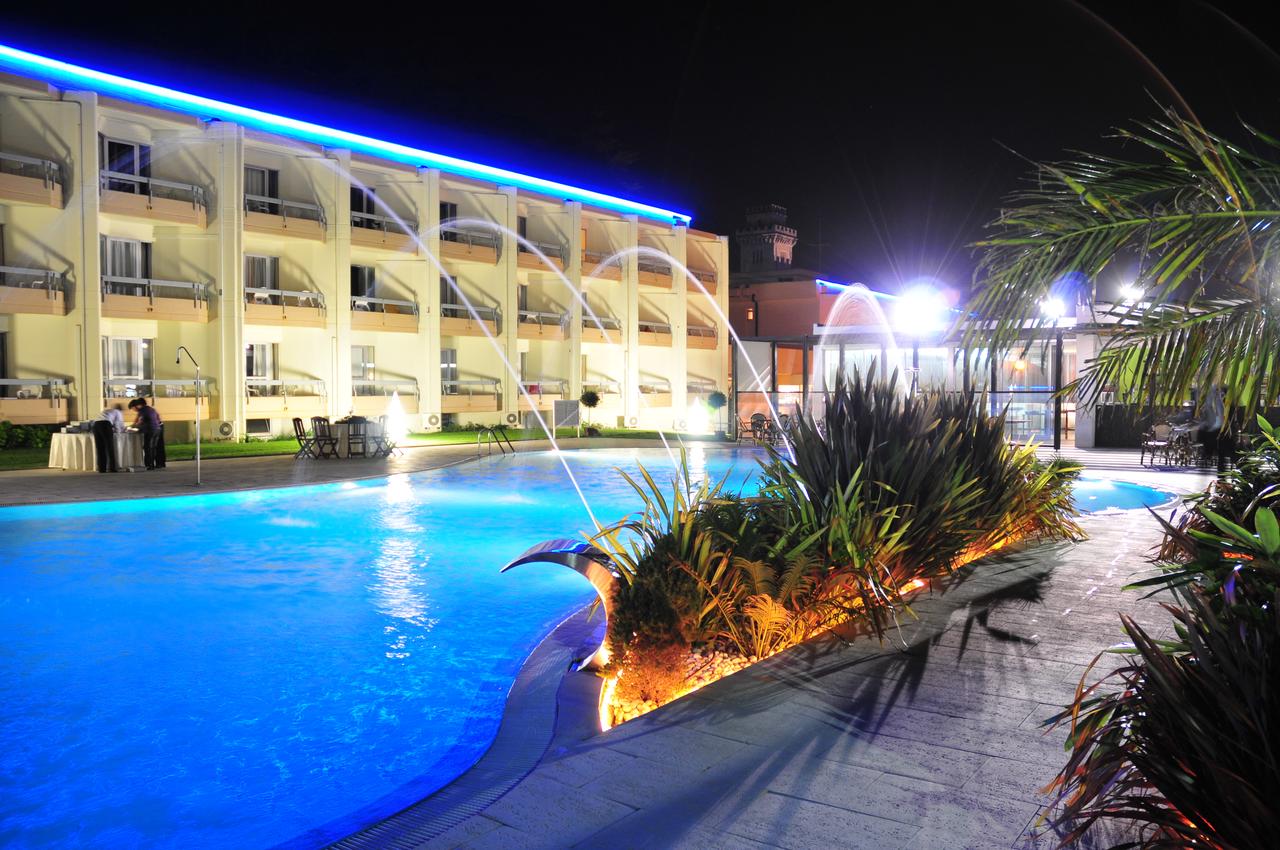 According to an article published yesterday on the website Construir, the parent company, the Younan Group, has stated that it has plans to invest a total of €50 million in Portugal in locations including Lisbon, Porto and Braga, among others.

The Sweet Residence & Gardens was considered a well-regarded resort for families, couples and business people. The hotel is in one of the most attractive residential areas of Figueira da Foz, a coastal city almost equidistant from both Lisbon and Porto. The Malibu Foz Hotel & Resort is just 300 meters from the beach and will have 94 rooms and suites, along with a new Italian restaurant. Younan plans the inauguration for June 2019.

Zaya Younan, the president of the Younan Collection, sees the acquisition as another step in its goal of building a global luxury hotel brand. “This was a very timely acquisition as it will help accelerate the company’s global growth plan in the hospitality industry. We are impressed with the people and the beauty of Portugal, and we are looking forward to establishing deep roots in the country.”