The 3rd edition of DDTalks – NPL Days 2021 took place online on February 22-24. The theme of the discussion on the first day centred around the “Portugal Non-Performing Loans Market” and covered a range of issues, opinions and updates regarding the sector in Portugal. 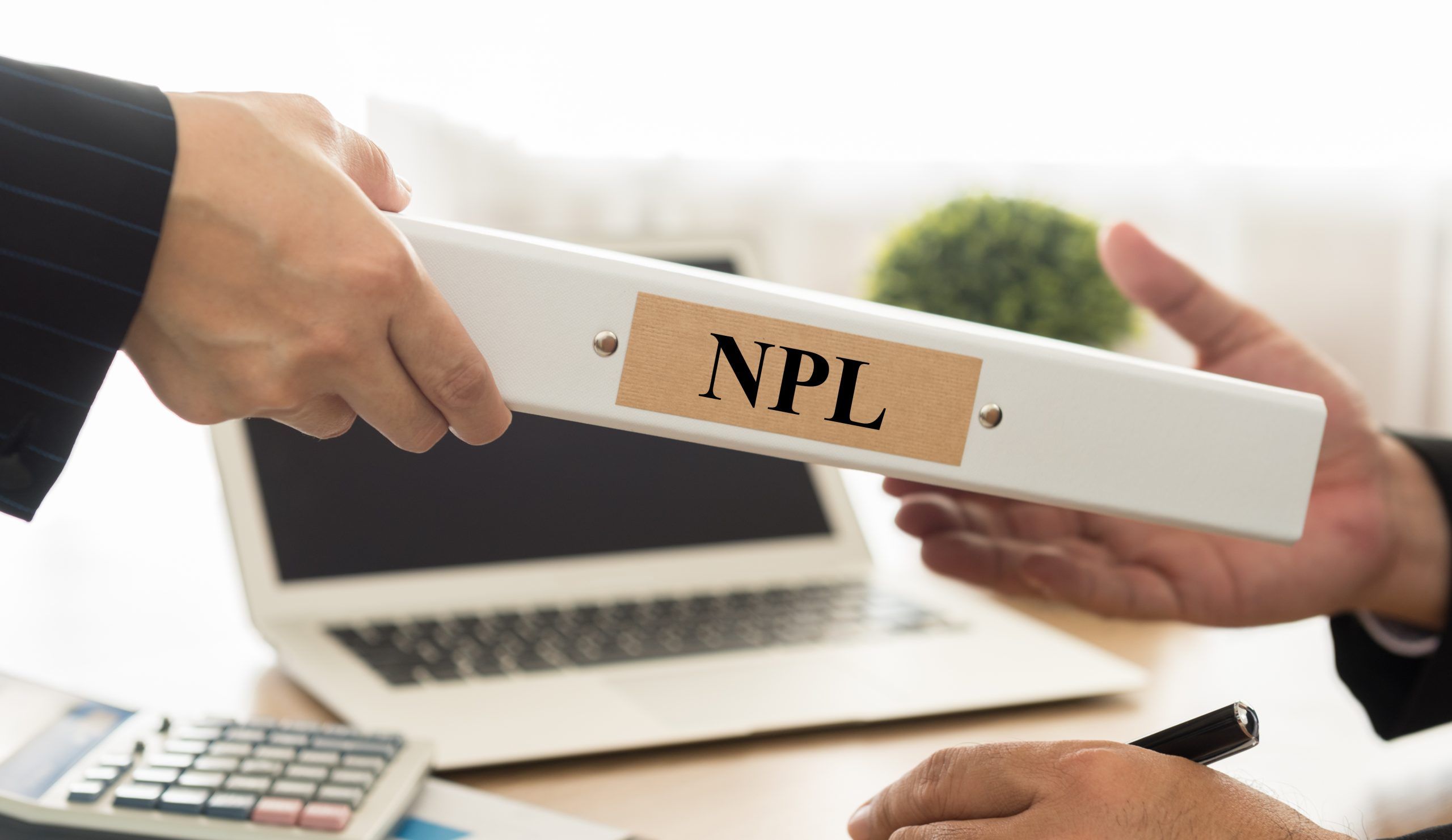 The debate was moderated by José Covas, the Head of Portugal at Aura REE, and counted with the participation of important market players such as Millennium BCP’s José Araújo, Marco Freire from Whitestar, Gonçalo Castro Ribeiro from DLA Piper and Francisco Virgolino from Prime Yield. Buoyed by a powerful sense of optimism, where the pandemic was the central theme of the day, the discussions focused on acquisitions of large portfolios of NPLS and REO’s, how these acquisitions are proceeding in the current market and what market players are thinking at this atypical moment.

Concerns about the potential impact of an end to the moratoria were addressed and largely swept away on a wave of confidence in the market in the short term. While the significant Portuguese banks had suspended more than 24 billion euros in loan repayments by September, this number could increase if the Portuguese government extends the measure. However, such a move is not expected to damage investor interest in the country. José Araújo of Millennium BCP argued that companies would benefit from European Community support. NPL portfolios are expected to emerge largely unscathed, with banks potentially seeing a 5% to 10% hit related to the moratoria, an amount Mr Araújo downplayed. The hotel sector, restaurants and part of the retail industry are the sectors that may suffer the most with the end of the suspension of loan repayments.

Whitestar’s Marco Freire noted that investors are still highly confident in the Portuguese market, as seen by the highly-priced, large portfolios placed on the market even after the beginning of the pandemic last year.  Mr Freire added that “The liquidity and the desire to continue investing in NPLs and real estate in Portugal is there. We have seen some changes in the sector due to the pandemic. What we have done in existing portfolios and seen investors do is implement strategies to mitigate the pandemic’s effect.”

Participants in the debate also addressed legal frameworks and the functioning of the courts. Gonçalo Castro Ribeiro of DLA Piper noted that investors continue to have much interest in the Portuguese market due to high liquidity levels and the need to invest funds raised in short order. Therefore, constraints imposed by slowness in the courts and registry offices can cause problems, though the desire to invest in the market has pushed some of those concerns to the side. “So, wherever there are significant investment opportunities, the idea is to go ahead with the deals. This last wave brought some uncertainty to the market, but the portfolios are of good quality despite everything. When there is less uncertainty in the market, the expectation is that transactions will be finalised,” says Mr Ribeiro.

Marco Freire also pointed out that Portugal had undergone significant improvements in its legal systems in the last decade, with a much more efficient system after a series of positive measures that had been implemented, but they need improvement. The litigation system for NPLs is still too expensive,” he concluded.

José Araújo, speaking of the number of portfolios on the market and how national and international investors react to the pandemic, stated that many investment funds are continuing to buy real estate assets. Some of the most sought-after segments are properties for the so-called build-to-rent and co-living sectors. The office market, however, seems to be more confused. While on the one hand, some investors are looking for immediate deals to guarantee the best prices and locations, others are adopting a wait-and-see attitude to gauge how the pandemic may have lasting effects on the future of companies, face-to-face work, and telecommuting. The residential market remains the same, although with fewer foreign investors due to travel restrictions, but should quickly return to normality. “The investors, the credit facilities, the liquidity are still in the market, so it is just a [temporary] halt that will end in the future,” stated José Araújo, reinforcing the idea that “NPL’s are still in demand, banks have a greater volume of NPLs compared to other countries in Europe, and I believe they will continue to sell, not so much taking advantage of opportunities because the banks have a strong balance sheet that can wait for normal market prices, but I think the market will be open and alive for NPLs this year. By the end of the year, many portfolios could be sold, especially from the second half of the year onwards, and [I believe] that the strongest restrictions will be lifted by the end of March. We are confident that the market is alive and well.”

Francisco Virgolino of Prime Yield argued that banks are not poised to launch many portfolios for sale. While there are interested investors, there are few potential deals currently on the market. Mr Virgolino reinforced the idea of optimism and confidence in the sector, saying that “besides Portugal being a small and beautiful country, the legal aspects have improved in the last ten years and when I see portfolios from Greece or Spain, the legal part is a nightmare compared to Portugal. We have good conditions, and we have political stability. Portugal is an excellent country to invest in, and outstanding opportunities will arise soon.