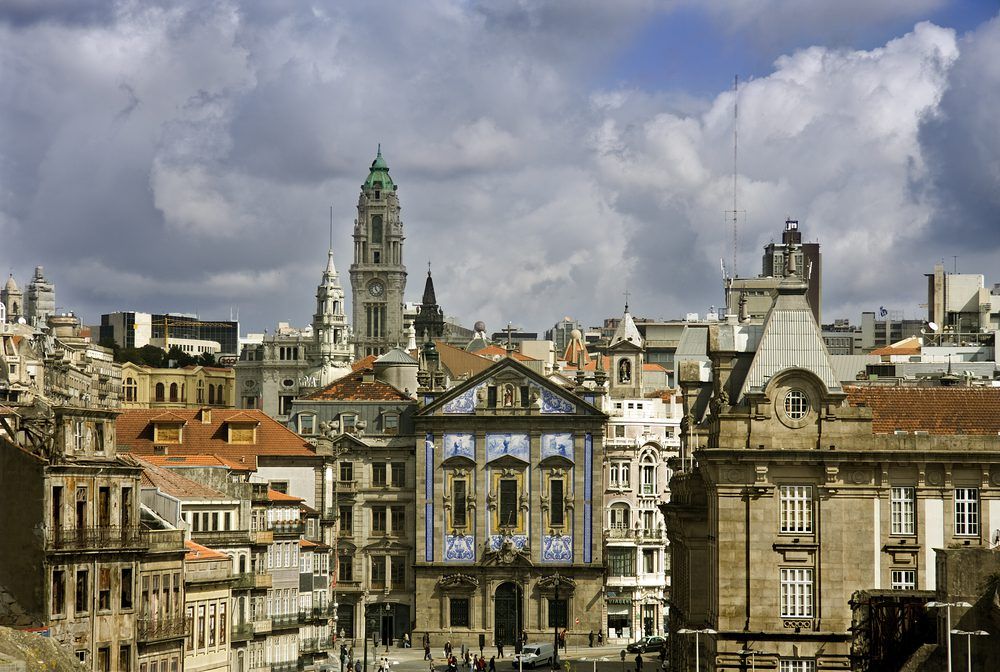 According to the Rehabilitation Market Survey July 2021, the main qualitative indicators show increasing consolidation in growth over the last few months. AICCOPN’s survey is carried out among the businessmen of the sector who operate in this activity segment.

The index measuring the sectorial activity registered a growth rate of 6% y-o-y, compared to 7.2% in June. Similarly, the Order Book Index posted a year-on-year change of 6.3%, which reflects a slight deceleration compared to the estimated 7% in the previous month.

According to the analysis, contracted production, or the time ensured to work at a normal pace of production, stood at 9.4 months, which corresponds to an increase of 4.2% compared to July 2020.