20 November 2020 – Only 12 of the 39 lots that belonged to the bankrupt Invesfundo III’s mega-project were sold on auction for a total of 5.5 million euros, while no offers were received for all 15 hectares.

Invesfundo III, which was managed by Grupo Espírito Santo’s (GES) Gesfimo, has tried to start the construction of the Douro Atlantic Garden in Gaia since 2006, after having obtained 55-million euro in financing from the bankrupt BES. Novo Banco, which inherited the loan, eventually forced the fund into insolvency last July, with debts totalling €58.2 million.  The bankruptcy was followed by the liquidation of its assets, as two lots were put up for sale. 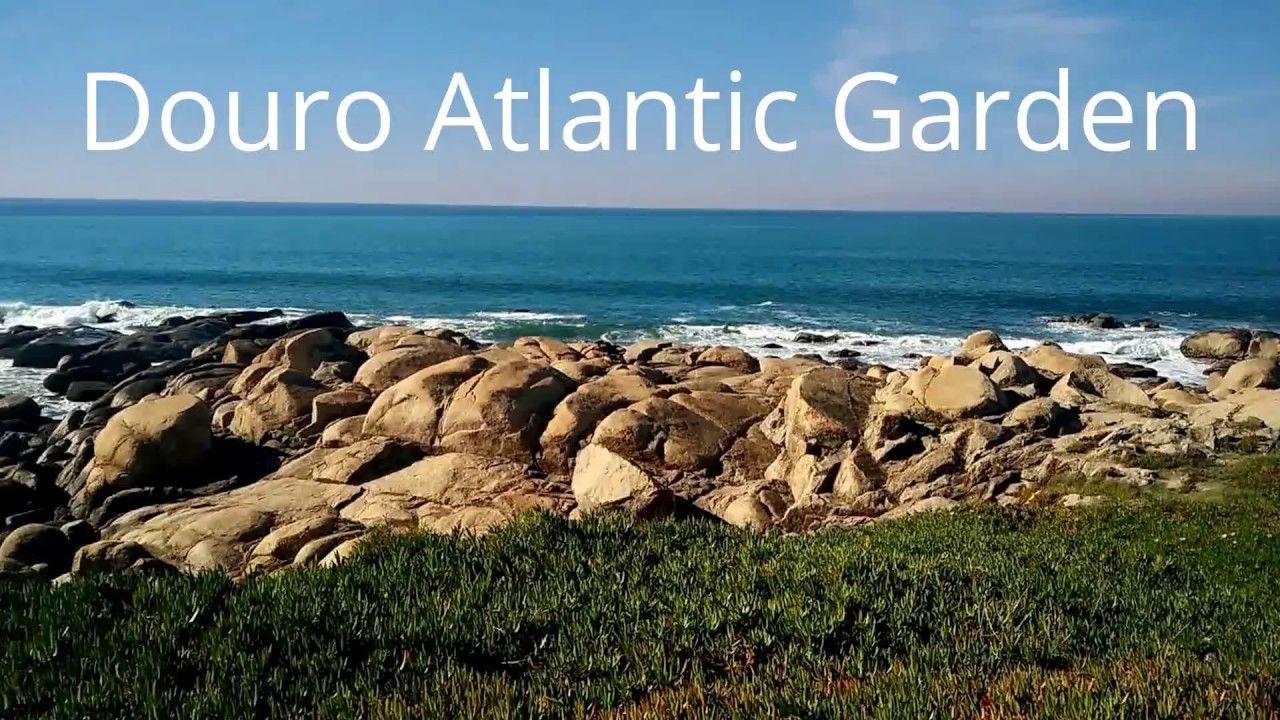 On Wednesday, November 18, 37 purchase bids were opened, and only 12 were accepted, but none of them were for all the assets. The 12 lots sold, mostly single-family homes, went for the lowest bid prices, totalling around 5.5 million euros.