Total lending by Portugal’s banks to households and businesses fell by €625 million from June to July €192.291 billion, according to figures released today by the Bank of Portugal. Year-on-year, in July, the total stock of loans to businesses and families fell by nearly 2%. 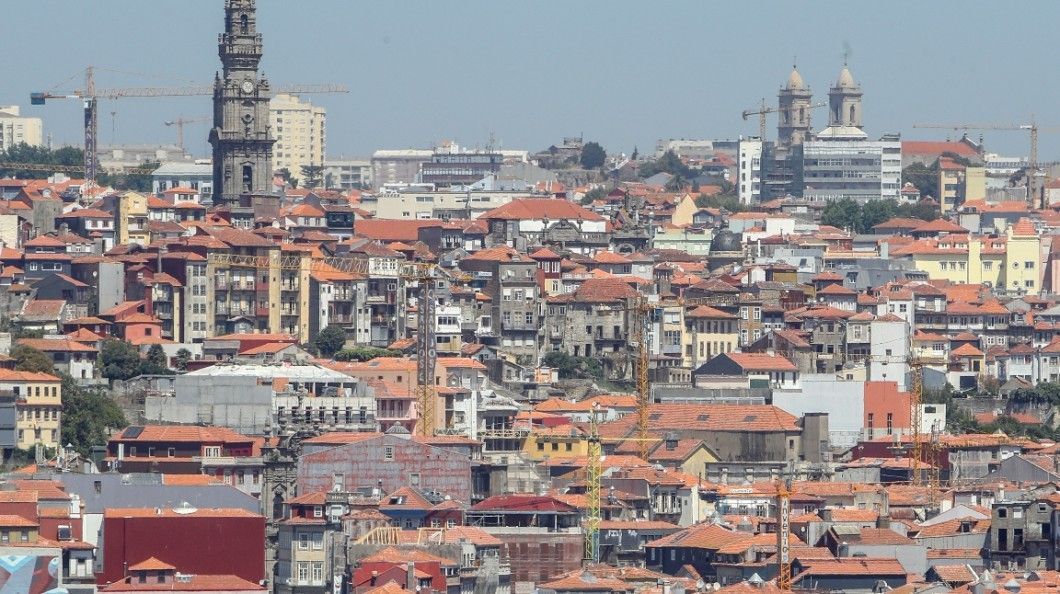