Setúbal, Guimarães and Algarve were chosen as the locations for Thor Spain’s next retirement homes. 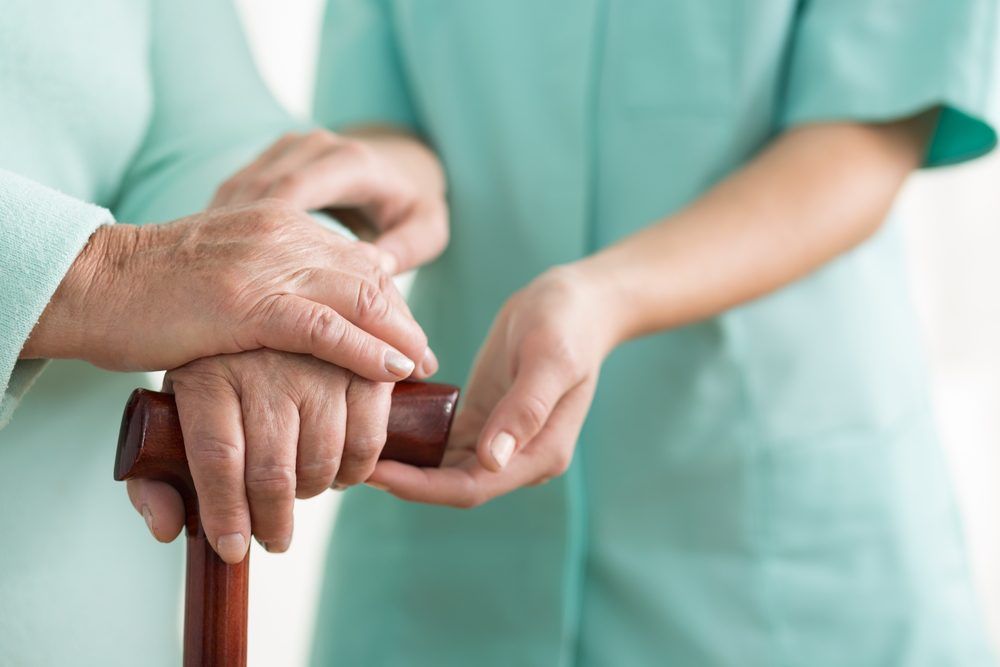 The developer had previously stated that one of its goals would be an entry into the Portuguese market after its expansion in Spain. And they are delivering on that promise. The Spaniards from Thor Spain Private Equity will enter Portugal with three 120-bed retirement homes.

The residences are located in Setúbal, Guimarães and Algarve. Each of the residences involves an investment of between 10 million and 14 million euros, according to an interview with Miguel Ángel Pascual, Thor’s general director, with PlantaDoce, a publication specialised in health.

According to the article in PlantaDoce, the healthcare and hospital developer will set up in Setúbal, Guimarães and Algarve as part of its international expansion plan. Each of the three centres involves an investment of between 10 million and 14 million, but the company does not intend to stop there.

According to Mr Pascual, “We are working on new projects so that next year we can have between 600 and 1,000 beds under construction.” UK and Italy are part of the real estate developer’s plans. The company’s strategy involves building the centres, which a specialised operator subsequently manages.

Thor Spain Private Equity has retirement home projects in Spain, including a total of 2,775 places in different degrees of development. The company also specialises in hospitals and health centres.