Despite the current slowdown due to the festive season, the real estate market in Portugal has powered on, toasting the coming New Year with some of the biggest transactions and announcements of the year. December saw a series of deals, underscoring the strength, stability and resilience with which the market has faced the uncertainty of the last two years. 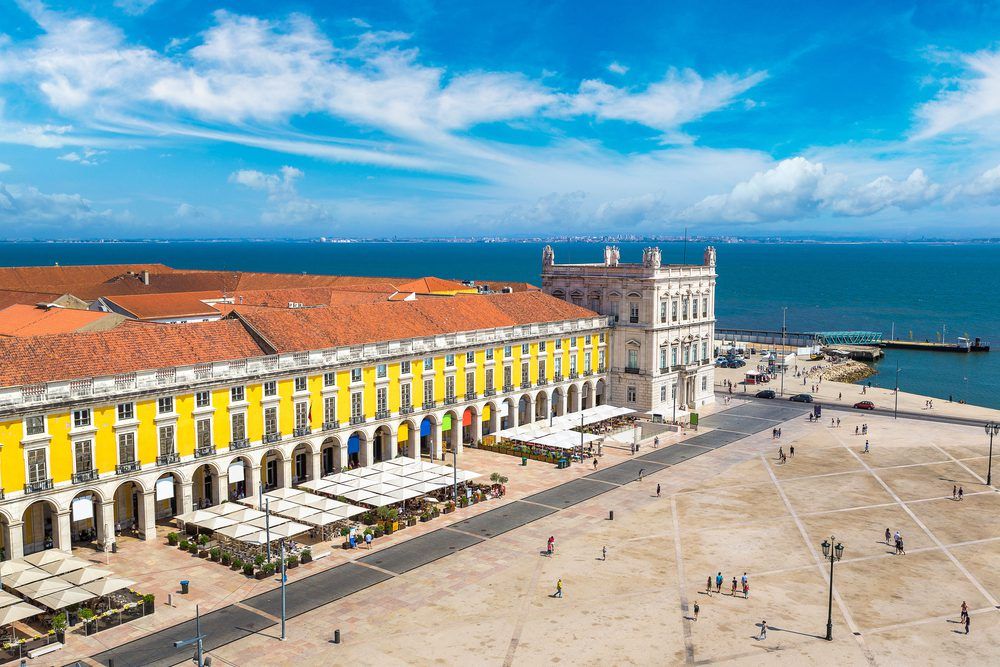 The point was reinforced once again by further recognition of Portugal’s tourism industry, as the country won 12 awards in the 28th edition of the World Travel Awards 2021, the most well-known prize in the sector. The trophies, awarded since 1993, served to highlight Portugal’s dominance in several categories. Madeira stood out by receiving the “Best Island Destination in the World” award for the seventh consecutive year. At the same time, Parques de Sintra was named the “World’s Best Conservation Company,” a category in which it has taken awards for eight straight years. The Paiva Walkways were also considered the “Best Adventure Attraction” for the fourth year in a row, and Dark Sky Alqueva won the “Responsible Tourism” category.

In other news, a decree was published in the Diário da República stating that the price per square metre for IMI taxation purposes will increase in 2022. The increase will be 25 euros compared to the price in 2021, rising to 640 euros, up by 4% compared to 2020. This update applies to all property valuations carried out from 1 January 2022.

In this sector, the Salgueiral Residences development announced that 90% of its more than 70 flats had already sold, in an investment of over 13 million euros. The condominium is located in the Guimarães city centre and boasts the highest standards of comfort coupled with state-of-the-art technology.

The Ageas Portugal Group acquired an office building in Lisbon. The operation represented the Group’s fourth acquisition in the real estate sector in 2021, which totals €100 million invested this year. In Sete Rios, Lisbon, the Bloom building has a gross above ground construction area of 5,500 m2. The amount of the investment was not revealed.

Halfway through the month, Lidl Portugal inaugurated its first semi-automated logistics centre in a 73-million-euro investment. The supermarket chain’s next stop is in Santo Tirso, where it will continue to increase its bet on Portugal’s Northern region. The recent and most modern Lidl logistics centre is already operating at 100%, taking over the supply of its supermarkets in the north of Portugal. Located in Zona Industrial da Ermida, the warehouse occupies an area of 48,000 square metres and can supply more than 100 shops. The storage capacity is 55,000 pallets, and it has over 90 docks.

Also in early December, the Ageas Portugal Group, Promiris and Cetim signed an agreement to build a student residence in Porto. The investment amount was not revealed. Construction was scheduled to begin at the end of 2021, and the home is expected to open its doors during the summer of 2023. The 265-room purpose-built student residence, near the University of Porto’s Faculty of Engineering, will be managed by the French group Odalys.

Nearing the end of the month and year, the Portuguese Securities Market Commission (CMVM) revealed that Novo Banco’s portfolio of non-performing loans, called the Harvey Project, was sold for €52.3 million. The portfolio, which had a value of 164.4 million euros last September, was sold to the Deva Capital Management Company fund and the Arrow Group’s AGG Capital. The completion of the transaction, under the agreed terms, is expected to impact the capital position and income statement of the bank led by António Ramalho.

On the last day of the month, the CMVM also announced stated that Banco Montepio had sold a 253-million-euro non-performing loan portfolio. The acquisition of the assets, which includes 10,318 registered loan contracts, was carried out by LX Investments Partners III, BTL Ireland Acquisitions II Designated Activity Company and BTLP Acquisitions I Unipessoal, Lda.

Again at the end of the December, the French group Icade Santé announced that it had acquired three Lusíadas hospitals and HPA Saúde’s Hospital Privado S. Gonçalo for €213 million. The four assets comprise Fidelidade’s entire SaudeInveste fund and are the Icade Santé’s first investment in Portugal. The hospitals have a total area of 90,000 square metres and over 500 beds. The three Lusíadas properties are located in Lisbon, Porto and Albufeira, while the fourth property, Hospital Privado S. Gonçalo, is in Lagos.