In full holiday season, the month of August, expected to be a quiet period in the real estate sector, suddenly and quickly made its ways through, with numerous transactions in the market. In almost all segments and a little from north to south, large-scale deals were perceived, with emphasis on housing, alternative assets and in the NPL’s market, were the ones that achieved the highest announcements over the course of the month.

The biggest highlight was the news that the Banks finally closed the agreement for the sale of ECS to Davidson Kempner Partners (DK Partners) for 850 million euros. This operation is already known as the real estate deal of the year, in Portugal. 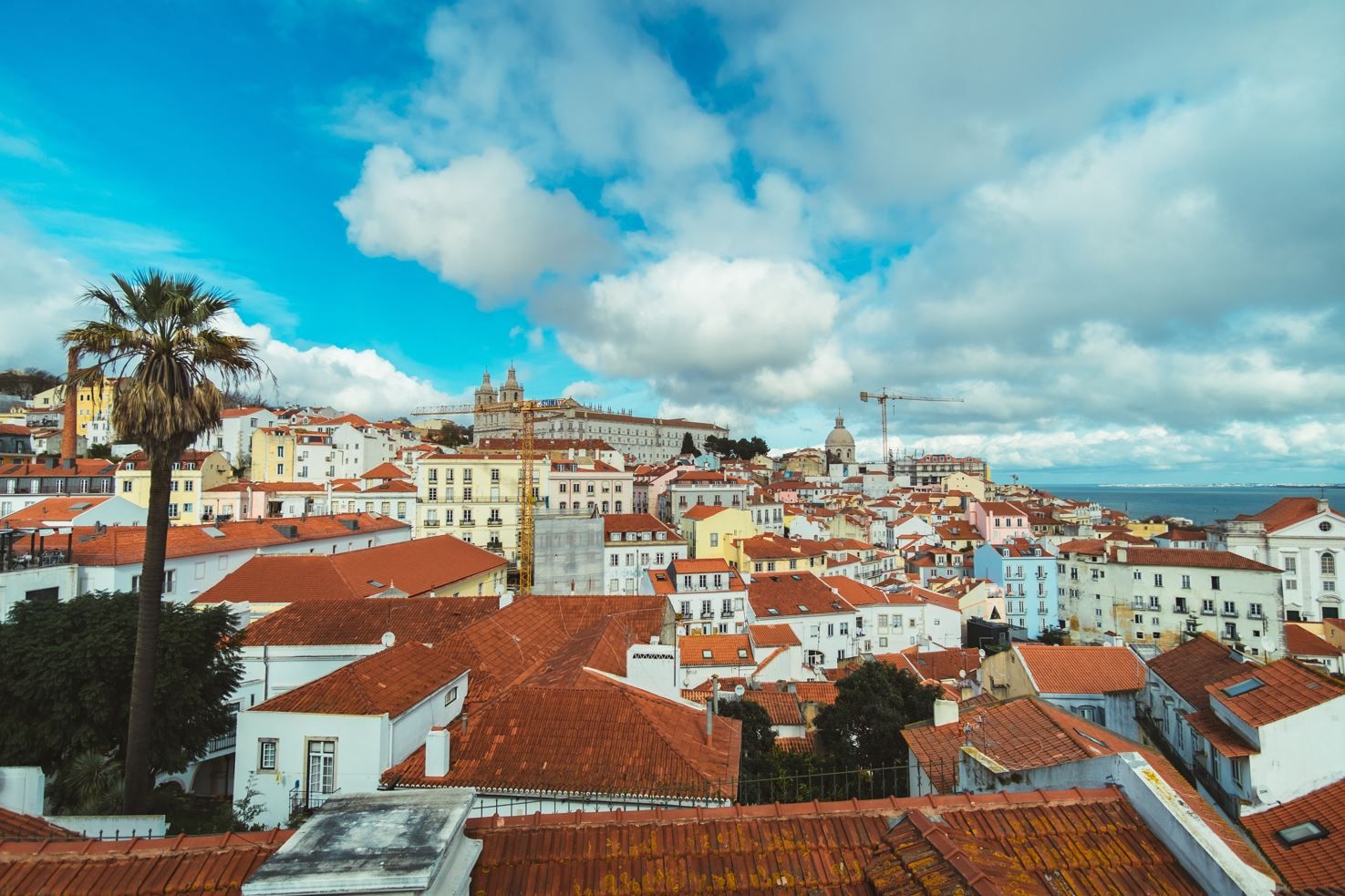 Then, Coporgest proceeded with the conclusion of a residential project worth 27 million euros. Sottomayor Premium Apartments benefits from one of the best locations in Lisbon and is aimed at the high end. The complex consists of 43 apartments, from T1 to T3.

The month of August was still halfway through when the municipality of Matosinhos announced the investment of 85 million euros in housing, until 2026. The City Council and Matosinhos Habit are working on an investments plan in the construction and requalification of social housing, in supported rental and in the municipal program to support the rent.

Meanwhile, Mealhada has also approved the Local Housing Strategy, in an investment of 68 million euros. The focus is on intervention in various social housing neighbourhoods, the construction of housing areas and support to individuals, for the recovery of degraded houses intended for rent at controlled costs.

The month had just begun, when it became public that a Portuguese fund had acquired Uber’s headquarters in Lisbon for 18 million euros. The property, purchased by VIP (Fundo de Valores e Investimentos Prediais), was sold by Portuguese Finangeste and Patron Capital to the fund managed by Silvip. The Barbosa du Bocage building has seven storeys and a total area of 3.600 square meters.

In the meantime, the Novo Banco headquarters was sold for 112.2 million euros. Novo Banco, S.A. has informed on the signing of a Promissory Agreement to sell and buy regarding the current building, located on Avenida da Liberdade in Lisbon, in a statement sent to the Securities Market Commission (CMVM). Completion of the sale is expected to take place in the 3rd quarter of 2022.

The logistics segment stood out with Carnes Campicarn, S.A., a national company in the beef industry, purchasing two factories in Torres Novas, in the district of Santarém, from a company of the Patris Group. With no revealed investment value, the two industrial assets have a covered area of around 11.000 m2 and are very well located in the centre of the country.

With the month of August starting, the University of Porto announced the investment of 18.7 million euros in student residences. The investment amount is intended for the construction of two new residences and the requalification of four existing ones. This will bring a greater offer to university students in the north of the country.

Towards the end of the month, new announcements were made in this segment, first with LIV Studenta opening a new residence for students and a new concept of coliving in an investment of 60 million euros. Porto receives the new LIV Student Campus Street residence, with 734 rooms and a new concept of coliving, LIV CoLife, with 71 rooms, is born in the city. This is the second residence in Porto under the Valeo Groupe brand.

Subsequently, the University of the Algarve announced that it will build two residences and renovate six in an investment of around 14 million euros. The two new student accommodation units will be built one on the Gambelas campus and the other on the Penha campus. The eight projects approved involve a total investment of 14.54 million euros, in an effort that will enable the provision of 292 new beds for students.

In the middle of the month there was the announcement that the Fontecruz Lisboa Hotel had been sold for 42 million euros by the Spanish chain FontecruzHotels. The new owner of the hotel is Carlos Camurdine, one of the biggest entrepreneurs in Mozambique. Opened in 2012, the five-star hotel was the international debut of the FontecruzHotels chain and offers 72 rooms.

It was also made public that in Viana do Castelo, a hotel shut down for 16 years, will reopen after works worth 10 million euros. The Viana Sol hotel reopens in February 2023, after having been refurbished, as a themed hotel. The hotel will have its name changed into Dona Aninhas.

At the beginning of the month, Corticeira Amorim announced the purchase of a land from Novo Banco, for 22.3 million euros. The 1855 hectare plot is located in Pinhal Novo, in the municipality of Palmela. The property includes a set of properties allocated to forestry which are part of the former Herdade de Rio Frio.

In the beginning of August, Sintra has announced that it will proceed with an investment of 10 million euros into a new municipal building. The new project is to be born in the former Fábrica da Messa complex. The building will be located on a plot of 1.6 hectares with a construction area of ​​approximately 5.000m2.

Meanwhile, Herdade do Vale Feitoso has been sold for 25 million euros. The Spanish company Tenigla sold the largest private property in Portugal, an estate with more than 7.300 hectares, which has now been acquired by Portuguese businessman Ricardo Machado. The new owner will spend 50 million euros on improving the property.

Also at the beginning of the month, the commercial and cultural space Lx Factory was sold to a joint venture of Grupo Arié. The asset in Lisbon was acquired, with no investment value revealed, by a joint venture between Grupo Arié, Europi Property Group and Bedrock Capital.

In the meantime, Sonae Sierra acquired Atrium Saldanha, in Lisbon, through the purchase of the company Imosal. The operation, with no revealed investment value, was notified to the Competition Authority. The building, comprising 59 stores and nine storeys of offices, also has an underground car park.

With August coming to an end, the Banks closed the agreement for the sale of ECS to Davidson Kempner Partners (DK Partners) for 850 million euros. The operation is still pending regulatory approval and should only be completed in the fourth quarter of 2022. The asset portfolio includes the sale of the FLIT and the Recuperação Turismo funds, as well as the management of the company.

Parvalorem has also resumed the sale of a property portfolio worth 250 million euros. Two years after the Ministry of Finance blocked this transaction, Parvalorem, which manages the troubled assets of the bankrupt BPN, resumed the process of selling a real estate fund, valued at just over 255 million euros.