The arrival of the second quarter of the year and the approach of summer brought along with it an uptick in investments around the country and some changes in the tourism sector.

The vaccination drive is making itself felt between the end of the confinement and the beginning of travel, as more and more investors are arriving in Portugal. They bring with them the possibility of new transactions and acquisitions and consequently an inevitable, long overdue upturn in tourism. 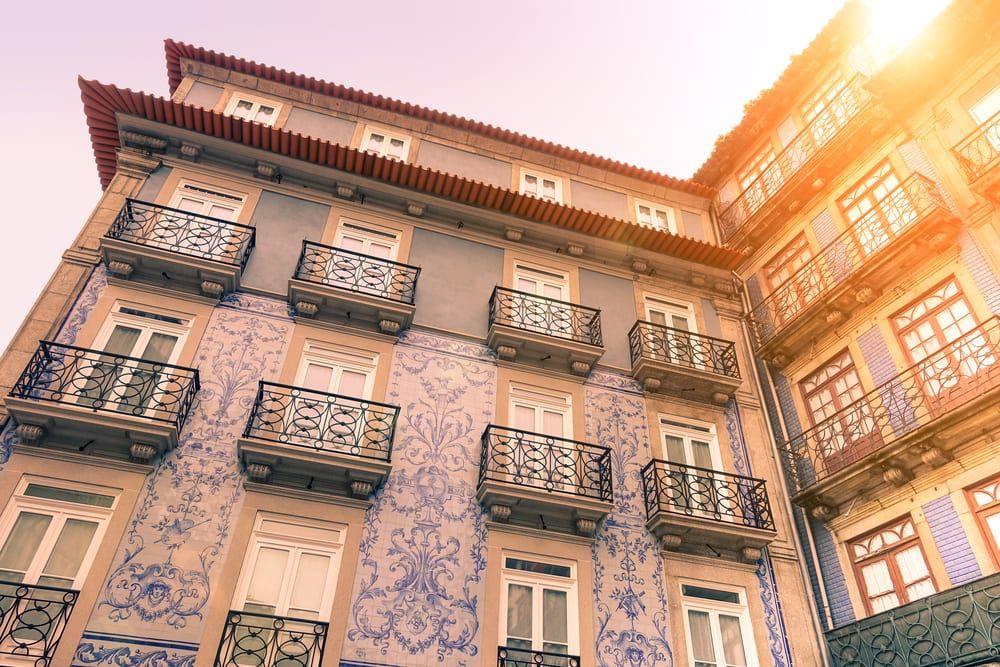 It was only the beginning of the month when Whitestar Asset Solutions was awarded management of a €200-million unsecured portfolio composed of more than 3,700 loans from approximately 1,300 debtors.  The acquisition includes the Guincho portfolio, Portugal’s second public securitisation of NPLs (non-performing-loan) whose management had been divided between three servicers: Whitestar – Individual Secured, Hipoges – Corporate Secured and Altamira – Unsecured.

Meanwhile, some long-awaited news: the Public Prosecutor and the Court of Fundão announced that they had approved the sale of BES mega estate, the Herdade do Vale Feitoso, to Vestein Spain. The property, which was converted into a kind of family fiefdom by Salgado, was bought in 2004 by the Espírito Santo Group (GES) and was converted into a place for parties and hunting trips with friends. Herdade do Vale Feitoso, located in Penha Garcia, in the municipality of Idanha-a-Nova, was considered the largest fenced private estate in Portugal. The asset consists of 7,300 hectares, of which 1,200 are a tourist hunting reserve, which was historically frequented by well-known Portuguese and international hunters.

It was still early May when the Portuguese government announced that it would allocate 610 million euros under the auspices of the Recovery and Resilience Plan to fund improvements in energy efficiency and the environmental performance of buildings. Around half of the amount is earmarked for such works in residential buildings.

Spanish investment is increasingly appearing in Portugal, and this time with a Spanish company investing 23 million euros in three solar parks in Alentejo. The company will take over an area of about 70 hectares for the project. The name of the leading company in the development and generation of photovoltaic solar energy in southern Europe was not disclosed. The solar parks will be built in Elvas (Portalegre), Alandroal and Arraiolos (Évora).

The “Project SILK” portfolio was placed on sale for 60 million euros. The 200-property portfolio is composed of a high-quality residential portfolio located mainly in the metropolitan areas of Lisbon and Porto. Addrezza, the owner of several luxury projects in Lisbon, announced that it has a portfolio of over 200 properties for sale since March, highly concentrated assets and unique locations throughout Portugal.

The Vilamoura Marina has created a stir, as the Project Vilamoura was sold to Arrow for around €100 million. Lone Star sold “Project Vilamoura” to several investors, including the British fund Arrow Capital and the executives Filipe de Botton and Alexandre Relvas. The portfolio’s assets include the Vilamoura marina, two companies and 21 plots of land with building potential.

We are increasingly witnessing the emergence of new residential projects. At the beginning of the month, Kronos launched a project with 65 flats in Lisbon, in a 40-million-euro investment. The new project, The One, will be located in the centre of Lisbon, on Avenida João XXI, between Avenidas Novas and Avenida de Roma. With three years of operations in Portugal, this Kronos Homes’ fourth development in the country.

Still in the capital, DUUO is under construction on Praça de Espanha, in a 110 million euro investment. BESIX Real Estate Development launched the first phase of marketing of the 34,000 m2 premium living development. The project consists of 280 residential units spread over two condominiums, to be built in two phases of 140 flats each.

JLL has completed one of the largest office transactions in recent times. The KREST Real Estate Investment office building, located next to Gare do Oriente in Parque das Nações, will be completed in 2023. Critical TechWorks will occupy 10,000 m2 in the K-Tower. The consultancy JLL has closed a pre-letting agreement for the occupation of 10,000 sqm of offices in the K-Tower with Critical TechWorks, a company resulting from a joint venture between BMW Group and Critical Software. It is one of the largest leasing operations in recent times, proving that the Lisbon market continues to be dynamic.

Also in Lisbon, Eastbanc announced that it would invest 11 million euros in an office building in the capital. The new development, Alegria One, will go up on the Praça da Alegria in Lisbon that includes new office and retail spaces. The iconic building on the corner of Avenida da Liberdade and Praça da Alegria has seven floors with a total construction area of 2.800 m2, including offices, a restaurant and a shop on the ground floor. The refurbishment project will be concluded in the third quarter of this year.

Vidrala group invested 10 million euros in a warehouse in Marinha Grande, announcing the construction of a new warehouse attached to its Santos Barosa plant, the largest logistics investment in its history.

In the Portuguese capital, Merlin Properties has inaugurated a 45,000 m2 logistics platform for lease. The development already has a state-of-the-art facility with 45,171 square metres of gross leasable area, divided into six modules. Merlin Properties, which inaugurated the Merlin Lisboa Park logistics park, is strongly committed to this business sector. The park has a total gross buildable area of 224,864 m2 and will be the largest logistics park in Portugal, located in Lisbon’s main logistics area, Castanheira do Ribatejo.

Further south, the first stone of the €25-million Sudoeste Retail Park was laid. The mall will have a gross leasable area of approximately 14,500 m2 with 20 Portuguese and international brands. Considered one of the largest of its kind in Portugal and the largest in the Algarve region, the development will certainly be a benchmark for the region as a whole.

The hotel and resorts market is increasingly showing its resilience as the tourism sector begins to recover. At the beginning of May, the Ombria resort announced a start to the construction of the €30-million Villas Alcedo in the Algarve.

The Finnish group Pontos, owner and developer of the Ombria Resort, will start constructing the first of 12 luxury detached villas.  The twelve Villas Alcedo are located on a plot adjacent to the Viceroy at Ombria Resort hotel.

Further north, Grupo Mercan and 160 Vistos Gold have joined forces in a €56-million investment in a new hotel in Porto. The Renaissance Park Hotel – Porto will boast a contemporary design, a new urban park and an impressive view over the city. The Renaissance Park Hotel – Porto is expected to have an area of about 14,000 square meters, 163 rooms, a panoramic outdoor swimming pool on the top floor with a bar and esplanade, a 250-seat restaurant and a congress centre for up to 600 people.

B&B HOTELS is strengthening its commitment to Portugal and increasing to 43 the number of hotels in the Iberian Peninsula, inaugurating a new unit in Montijo. Built and developed by the Casais Group, B&B HOTELS has inaugurated the new B&B Hotel Lisboa Montijo. The new hotel is located in Avenida João XXIII, Montijo and offers an excellent location near Lisbon, about 20 km away from the Vasco da Gama Bridge.

In the Alentejo, the Mercan Group announced that it would invest 21 million euros in the new Hilton Garden Inn Évora. The project is a partnership between the RA Group (Reference Arrojada Group), and the hotel will be located less than 10 minutes from the historic city centre and next to Rossio de São Brás. The new hotel has an area of more than eight thousand square metres, with 130 rooms and an outdoor rooftop pool with a bar and terrace. The hotel will also have a restaurant, gym and a meeting room with space for up to 130 people.

The hotel group Sana Hotels is betting heavily on the city of Lisbon with some projects that are scheduled to open as early as next summer, investing 238 million euros in the capital. One of the largest ongoing works, at Avenida Fontes Pereira de Melo, involves the SANA Marquês hotel. The Vasco da Gama Tower, in Parque das Nações, will also reopen to the public this summer. The hotel group also has a major project in the pipeline for Rua do Ouro in downtown Lisbon, which involves the rehabilitation of two blocks. The restoration of Convento da Graça is another project that the SANA group is preparing in the capital, which is still in the licensing phase and involves rehabilitating the old convent, which is rundown, into a five-star hotel with 147 rooms.