10 November 2020 – The Keys mega-development in Quinta do Lago, in the Golden Triangle of the Algarve, has been sold to the company SRESPX – Investments, which is helmed by the entrepreneur Rogério Xavier. The sale followed a previous attempt to unload the asset, whose owner, Birchview, received financing from CGD totalling 307 million euros. The bankruptcy administrator initially put the development on auction in August with a base price of 110 million euros. The latest auction was set at 95.41 million euros, and the Brazilian investor paid ten euros above the minimum asking price.

The project includes an unfinished, 171-unit real estate development. The villas are on plots of land ranging from 465 m2 and 1062 m, with construction areas between 314 m2 and 376 m2. The 3-to-4 bedroom flats have terraces, and some have private pools. 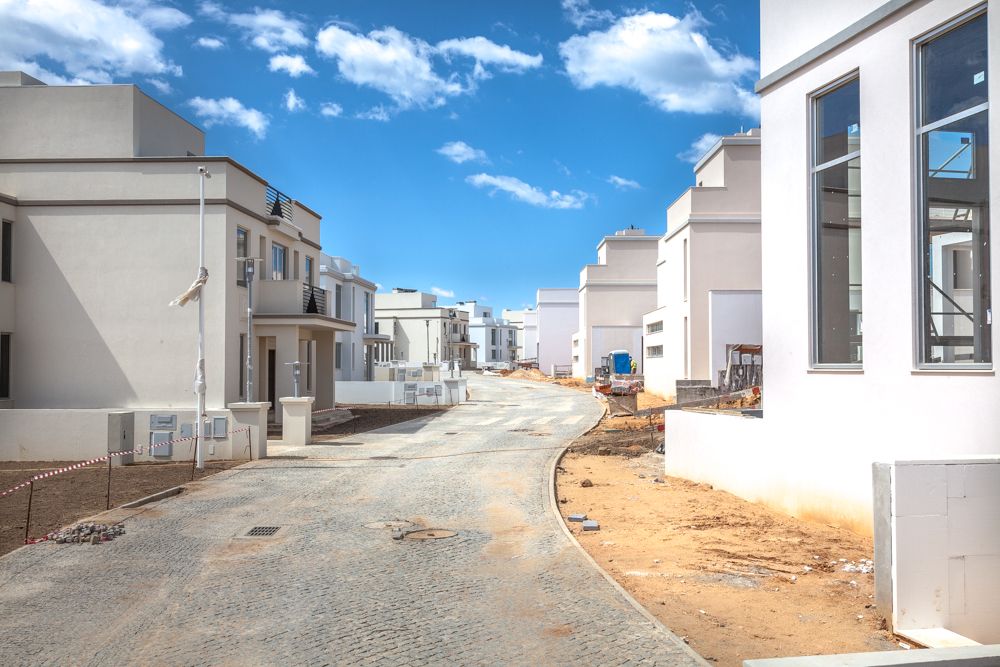 Birchview was the asset that helped push Caixa Geral de Depósitos (CGD) into insolvency. In 2007, CGD’s General Directorate of Risk (DGR) approved the project based on the assumption that the state-owned bank would finance 50% of the project. In the end, however, CGD financed 100% of the investment, ultimately leading to its downfall.