Despite the uncertainties and the still low occupancy rates, Italian hospitality investments haven’t stopped, as reported by PKF hotelexperts. Investments in 2020 amounted to approximately 1 billion € and might reach 1.5 billion € in 2021, with 100 new hotels in the pipeline.

The market seems to favour alternative destinations such as Trieste, Bergamo, Bologna, Cortina d’Ampezzo and Perugia over the Big Four (Milan, Venice, Florence and Rome). International brands as Radisson and Falkensteiner have recently arrived in Cortina, while Six Senses and Moxy have opened their hotels in Umbria and Pompei. 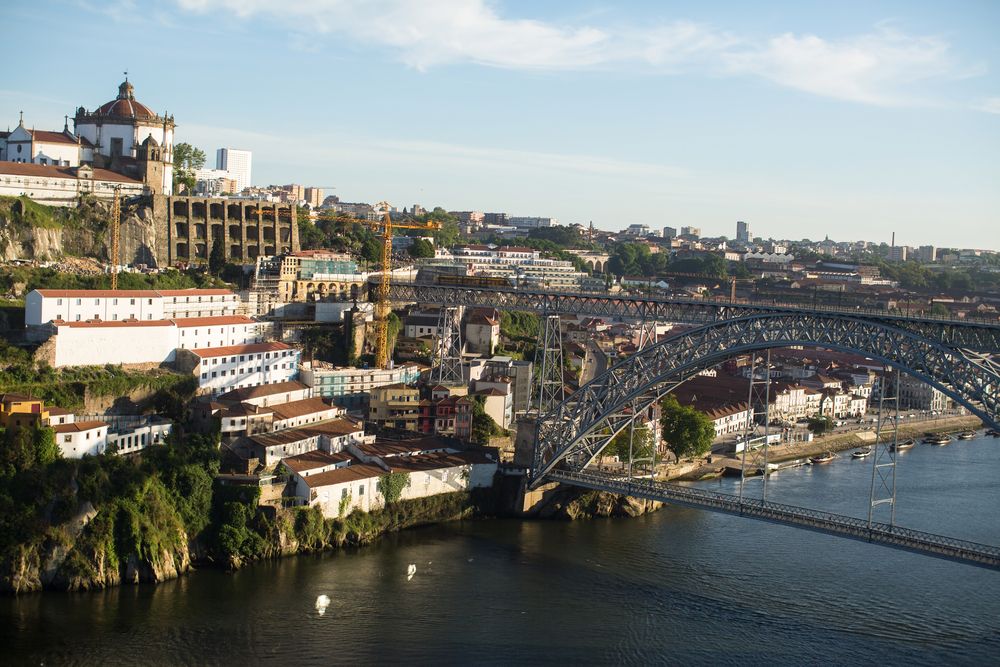 In Turin, Prelios Sgr sold the 17th-century building Palazzo dei Cavalieri di Torino to an undisclosed buyer. The asset covers 4,155 Sq m and is part of the old Ospedale Mauriziano complex near Porte Palatine. It will be renovated and converted into apartments, while the ground floor will accommodate commercial activities.

Meanwhile, Aquileia Capital Services (Bain Capital Credit) is currently working on the residential project Albòra in the Albaro area of Genoa to convert a former office building into eight apartments.

Aquileia Capital Services also invested 10 million € in renovating a former monastery and implementing 27 high-end apartments in Genova, in the Quarto area. The property is surrounded by a 10,000 sq m private park facing the coast of Liguria.

In Milan, Antirion entered a lease agreement with Astellas Pharma for office space covering 1,100 m2 in total. The company will occupy the third floor of the complex ED.G.E. – Edifici Garibaldi Executive, near Porta Garibaldi.

Banca Carige transferred to Amco a leasing portfolio amounting to 70 million €. The portfolio includes NPLs and UTPs, mostly deriving from real estate leasing. The transaction is consistent with the bank’s de-risking process and results in a further improvement of its gross and net NPE ratio, respectively 4.5% and 2.4%.

Kryalos acquired three logistic hubs located 30 km from Milan with a 35,000 Sq m surface and 95 loading docks in total. One asset is in Tavazzano (Lodi), while the other two are in Siziano (Pavia). The assets are leased to 3PL and environmental services operators.

Meanwhile, CBRE Global Investors acquired a Grade A logistic asset in Anzola (Bologna) covering 36,246 m2. The asset is fully leased to Conad supermarkets and to Unilog, which operates in the food distribution sector.

Finally, Goodman is currently developing the Pioltello Logistics Centre, the new Amazon logistic hub in Pioltello (Milan). The asset covers approximately 8,000 Sq m and will allow deliveries to 2.5 million homes in 30 minutes. The construction started in February and will be completed by September.

The Fund EQT Real Estate II launched a joint venture with AR.CO. to invest up to 300 million € in assist living facilities in Italy. Its first investment consists of developing five facilities in Lombardy and Emilia-Romagna for 1,010 beds in total. The assets will be completed by 2023 and leased to primary healthcare operators.