Terraços Cintilantes will invest a total of 13 million euros in developing the future 4-star Hotel Monaco. The new accommodations will face the sea and the waterfront and were designed by Mezia Arquitectos. 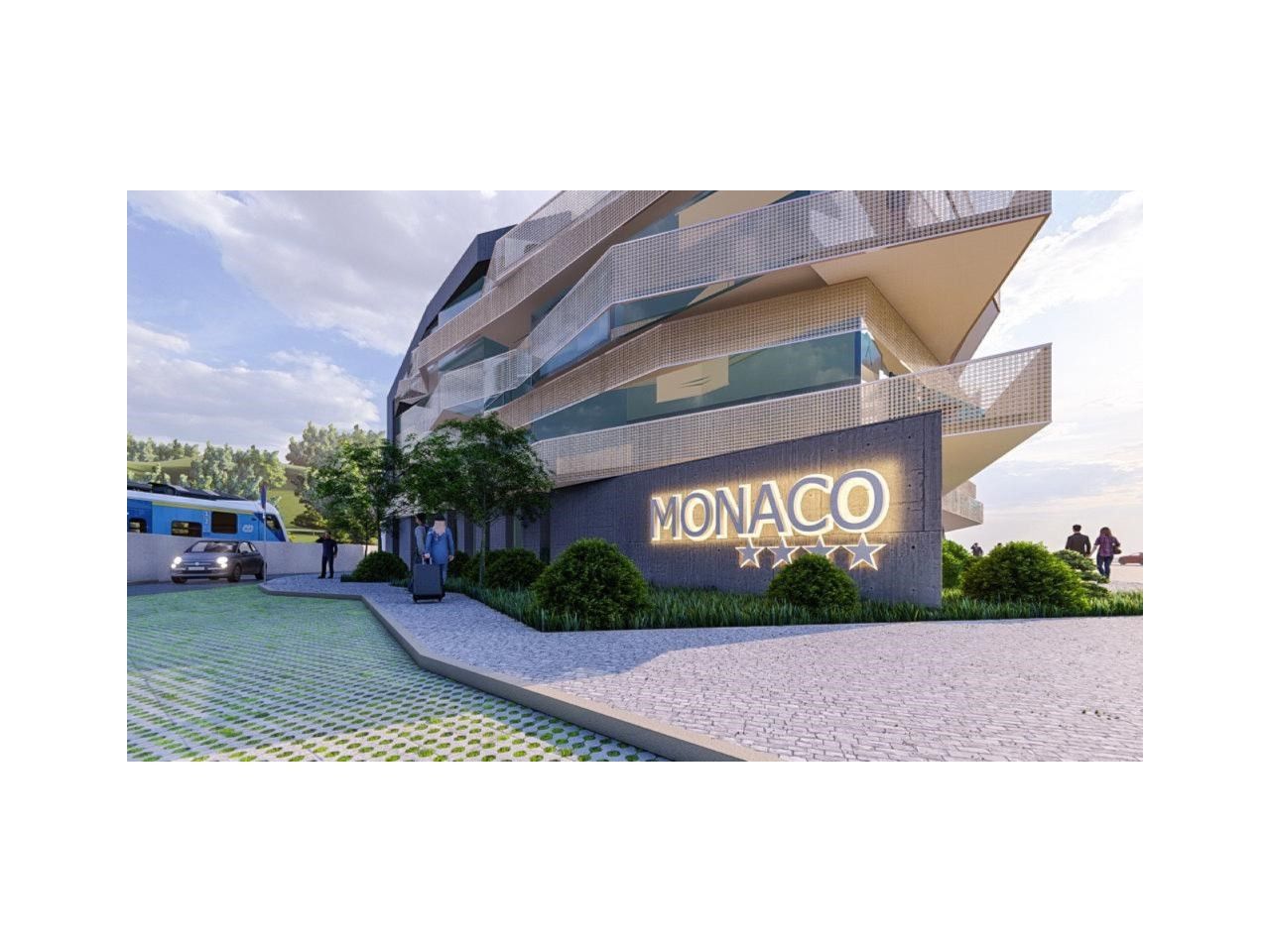 The future hotel in Caxias involves the redevelopment of a building dating to the 1940s, which once housed the restaurant “Vela Azul.” That venue later made way for the well-known restaurant “Monaco”. Work will begin in July 2021 and end in February 2023.

The project will have a gross construction area of approximately 3,650.00 m2 over five floors. The 54 good-sized suites and master suites will have balconies and fantastic views. Hotel Monaco will also have basement parking, a pool and spa area, and an incredible rooftop bar.

As a homage to the previous restaurant, the developer plans a new, large restaurant, along with smaller dining and conference rooms.