Sonae will increase its majority position in Sonae Sierra to 80%, acquiring 10% of the share capital from Grosvenor Investments. 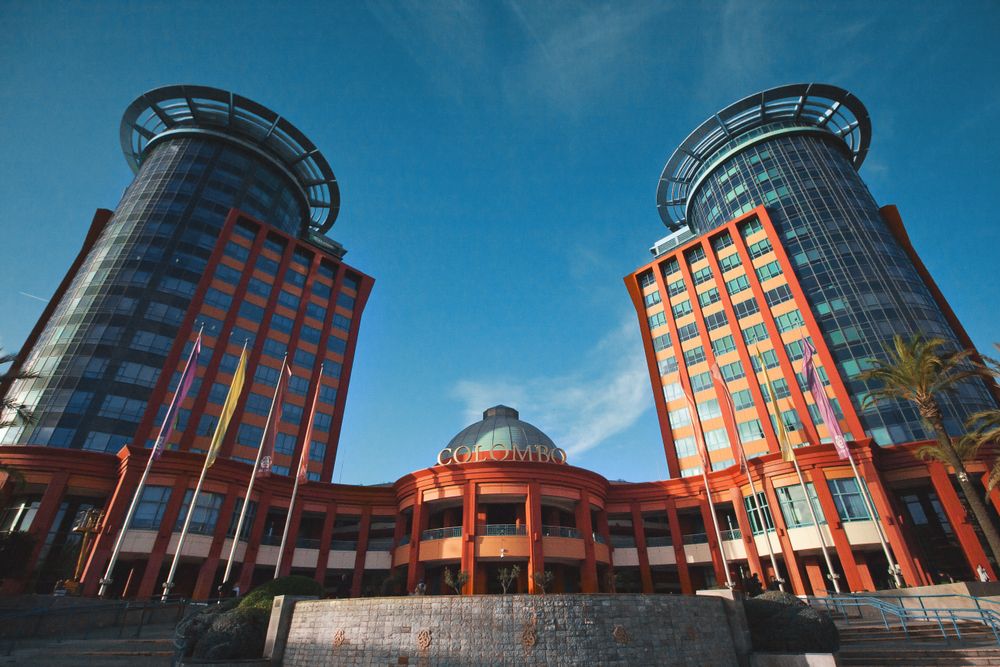 In a press release, the group led by Cláudia Azevedo stated that Sonae would increase its stake in Sonae Sierra, the subsidiary that controls the group’s shopping centres, from 70 to 80%, in a deal worth 82.16 million euros. The price represents an implicit discount of about 11% over Sonae Sierra’s most recently published NAV (net asset value) (September 2020).

In a statement, Sonae informed that Grosvenor Investments had communicated its intention to exercise a put option for over 10% of Sonae Sierra’s outstanding shares. The irrevocable exercise of this put option is conditional on final confirmation by Grosvenor following the approval of Sonae Sierra’s audited consolidated accounts for 2020.

The press release further stated that “Following the completion of this transaction, Sonae will own 80% of Sonae Sierra’s share capital and voting rights. The main impact of this transaction on the Group’s consolidated financial statements will be the transfer of Reserves from “Non-controlling Interests” to “Group Equity,” given that Sonae already owns a controlling interest of 70% in Sonae Sierra.”