A Real-Life Master Class under the theme “The RICS and the International Standards”, organised by ISCTE, Instituto Superior de Ciências do Trabalho e da Empresa, took place this week on Tuesday. 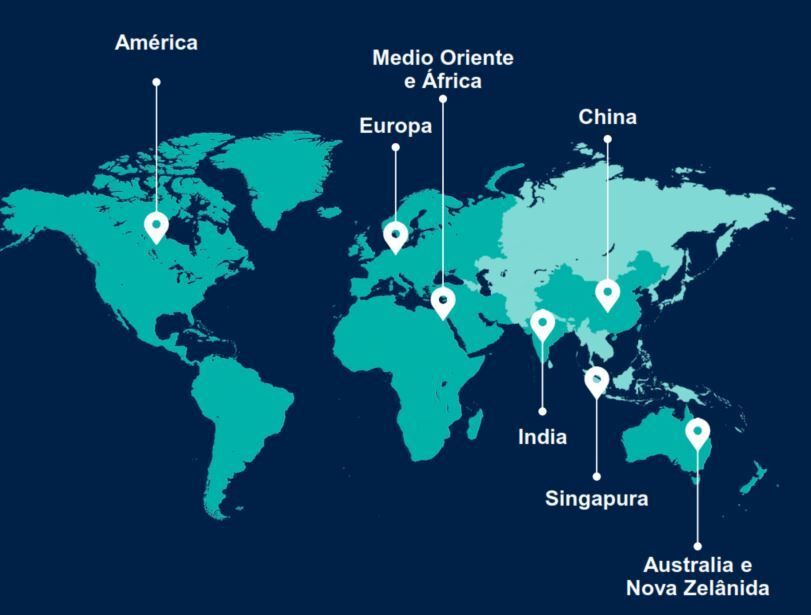 Conducted online, the Master Class presented an overview of RICS’s (Royal Institution of Chartered Surveyors) activities in Portugal, the importance of international standards for the real estate sector during the Covid-19 pandemic, the nature of the process for becoming a member of the institution and the importance of being one. The event was helmed by Gonçalo Nascimento Rodrigues and counted with the participation of José Covas, both President of RICS in Portugal and Head of Portugal at Aura REE, and Eulalia Pensado, Partner Development & Public Affairs Manager Iberia, RICS.

According to Eulalia Pensado, “It’s not enough to be working in a company [in the sector]. To be a member of RICS, one must take the RICS admission test.” The Partner Development & Public Affairs Manager Iberia, RICS, then began by explaining that the Royal Institution of Chartered Surveyors is a regulatory body founded in 1792 by twenty Surveyors (a construction group to regulate the sector). The institution is defined by high standards of ethics, professionalism and knowledge and its members are admitted through entrance exams, known as APCs.

RICS is the largest and most venerable professional association in the field of construction and real estate, and, according to José Covas, “RICS has evolved a lot and this last year was no exception, 2020 was a critical and decisive year for RICS.” Currently, the institution has 134,000 certified professionals worldwide.

With many investors seeking membership in the association, Mr Covas noted that “in the 15 years that it has been most active, [RICS] was one of the first in Europe to organise itself. This is the most heterogeneous board that exists, covering the various areas; we have valuers, project-management, construction area, planning and research and residential area (real estate mediation).”

As RICS has considerable ability to cover various areas, and its aims for valuations to be a lesser part of that, given the growth of the other areas of activity within RICS, and its extensive international recognition. Being a RICS member is considered a letter of introduction for any client, according to Eulalia Pensado and José Covas, allowing the application of a set of standards in every country in the world.