The hotel comprises 220 rooms, indoor and outdoor pools, jacuzzi, sauna, gymnasium, spa and underground parking. It is located 5 minutes’ drive from the historic town of Lagos, with an ocean-view overlooking Meia Praia, one of the Algarve’s finest stretches of sandy coastline, extending some 5km. There are several golf courses nearby, including the highly regarded 27-hole Palmares Golf, ranked as one of Europe’s top 50 courses. 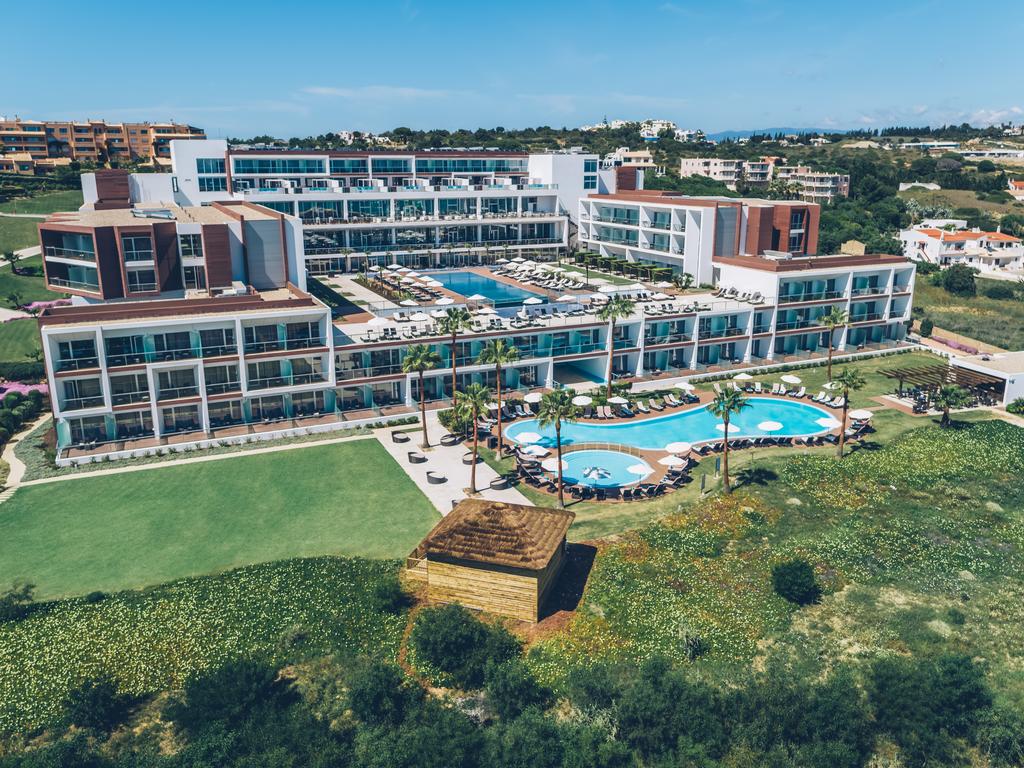 The property was formerly operated as the Sensimar Lagos Hotel by Yellow, closing in Q4 2018. It was then refurbished to meet the needs of Iberostar’s ‘Selection Hotel’ resort concept, reopening in May 2019. This is Iberostar’s second hotel in Portugal, the first being in central Lisbon. Iberostar Hotels & Resorts is a Spanish-headquartered hotel chain with more than 120 four and five-star hotels, located in Europe, Africa and the USA.

Portugal has enjoyed an unprecedented boom in tourism, with tourist numbers rising for eight consecutive years and revenues reaching an all-time high in 2019. The tourism sector is a key source of employment and a significant contributor to GDP, and has been one of the main drivers behind the country’s economic recovery. Whilst tourist numbers from the UK have dipped due to the weak Pound and Brexit uncertainty, Portugal has gained greater international acclaim for its cultural and leisure tourism, receiving more visitors from North America, Spain, Brazil and China.

Resort locations in Portugal have had some exceptional years recently, benefiting from the downturn in competing holiday destinations, which suffered due to the threat of terrorism and political volatility. The relatively limited number of core business hotel investment opportunities in Portugal has seen greater investment flows towards resorts and secondary cities, which are expected to have relatively strong long-term growth potential. Opportunities in these markets are being increasingly considered by institutional capital.

Matthew Walker, Managing Director of Acacia Point Capital said “Portugal’s hotel market has a relatively low proportion of branded hotels, which comprise less than 40% of total supply. There is a clear opportunity to acquire further older office buildings or existing non-branded hotels, then refurbish, reposition and re-establish with an international branded hotel operator, mirroring the Lagos hotel repositioning project. This strategy is underpinned by eagerness from international hotel operators competing to access good locations in Portugal. In Cais de Sodré in central Lisbon we are supporting an investor with this same approach, whereby a historic office building is to be converted into a 107-room hotel and leased on a long term basis to an international hotel chain”.