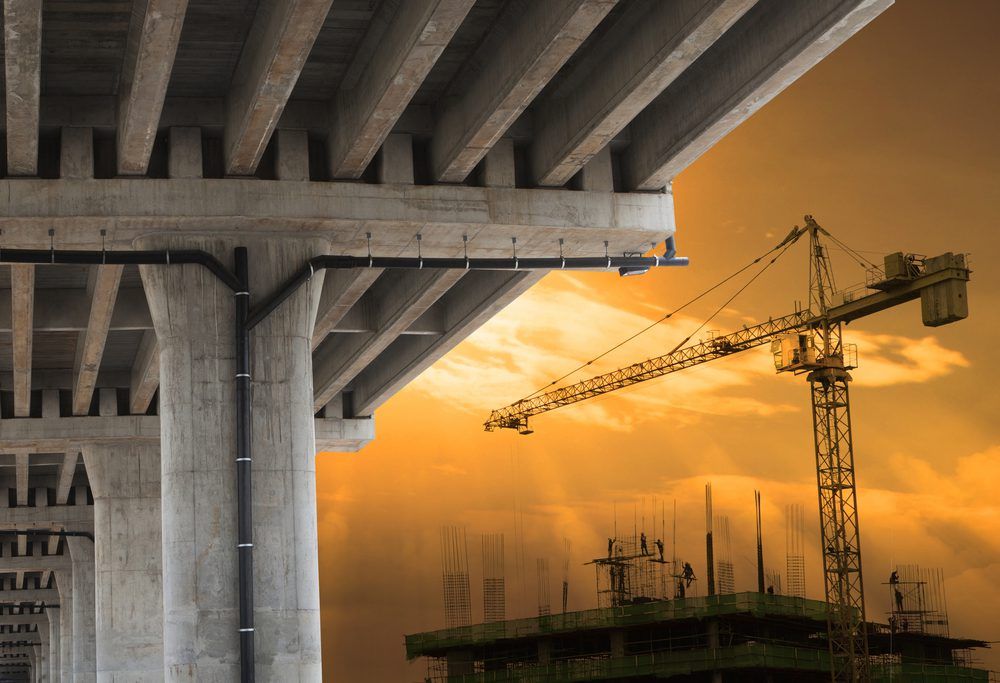 In the year to the end of August, new public works tenders totalled €2.916 billion, down 15% y-o-y, maintaining a six-month streak of consecutive year-on-year declines.

Contracts signed and reported in the Base Portal under public tenders totalled 1.93 billion euros, up 41% compared to the same period in 2020.

According to AICCOPN, public works contracts concluded as a result of Direct Adjustments and Prior Consultations reached 400 million euros, up 19% year-on-year

As a whole, the total number of public works contracts signed in the year to August’s end stood at 2.617 billion euros (+33%).