10 September 2020 – Property developers and investors expressed the desire to have a voice in public policy and to help continue to attract investment to Portugal during the 1st Conference on Real Estate Development in Portugal. The online conference, which was held by APPII and Vida Imobiliária this week, brought together many of the most important Portuguese and international players in the sector.

With the sector accounting for about 15% of GDP, the conference was aimed at boosting the economy and investment. The association launched its Relançar Programme at the event, which seeks the emphasise the sector’s strategic importance to the economy and the need to place its concerns at the heart of public policy. 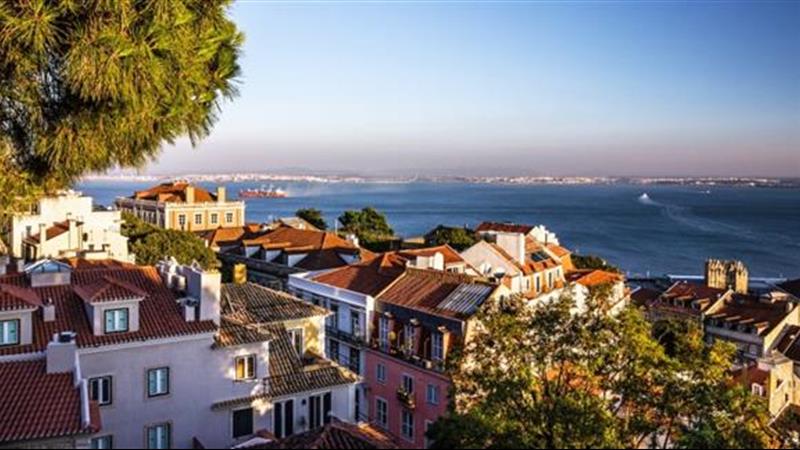 Speakers pointed towards the need to significantly increase the stock of affordable housing, which is one of the markets with the highest demand. At the same time, industry representatives argue that the state should introduce measures to reduce the costs of building such housing.

One of the industry’s primary objectives would be either to reduce VAT on new builds to 6% or eliminate the AIMI on housing. Another would include the streamlining on municipal licensing procedures. Local authorities in Lisbon and Porto have already pledged to bring licensing online to speed up approval times.