20 November 2020 – The DBRS Morningstar rating agency has reported that Portuguese banks saw the most significant drop in its NPL-ratio this year, after analysing a total of 38 European banks. Even so, DBRS has warned that the level of non-performing loans in the country’s financial system is among the highest in Europe and that the current moratoria are preventing a spike in new bad debts.

According to the agency, the level of NPLs fell by 11% in Portugal in the first nine months of the year, the highest drop in Europe. The Portuguese financial system also saw its NPLs drop by 6% month-on-month, also a high. 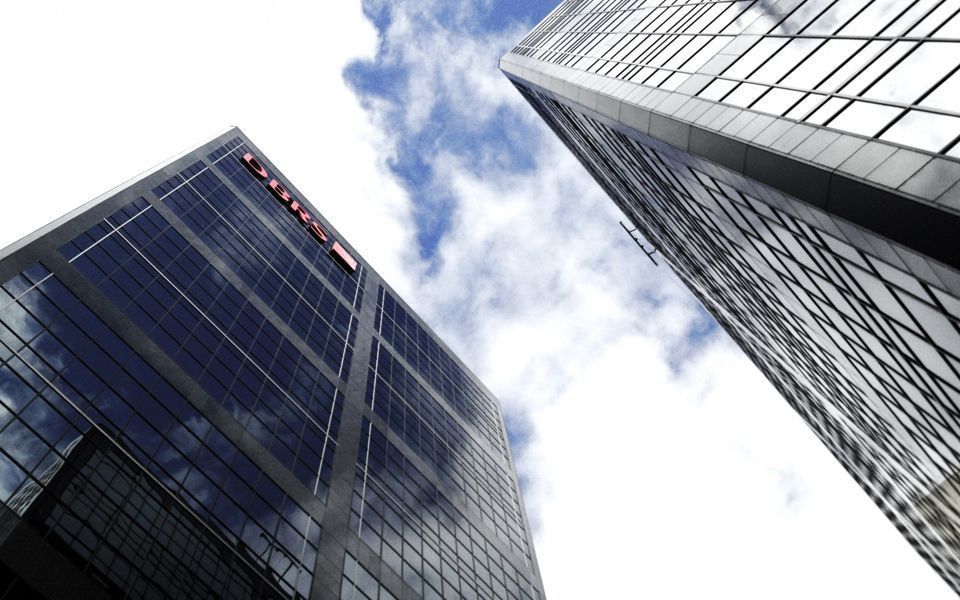