Non-performing loans (NPLs) in Portugal’s banking sector continued to decrease in 2020, ending the year at 4.9%. 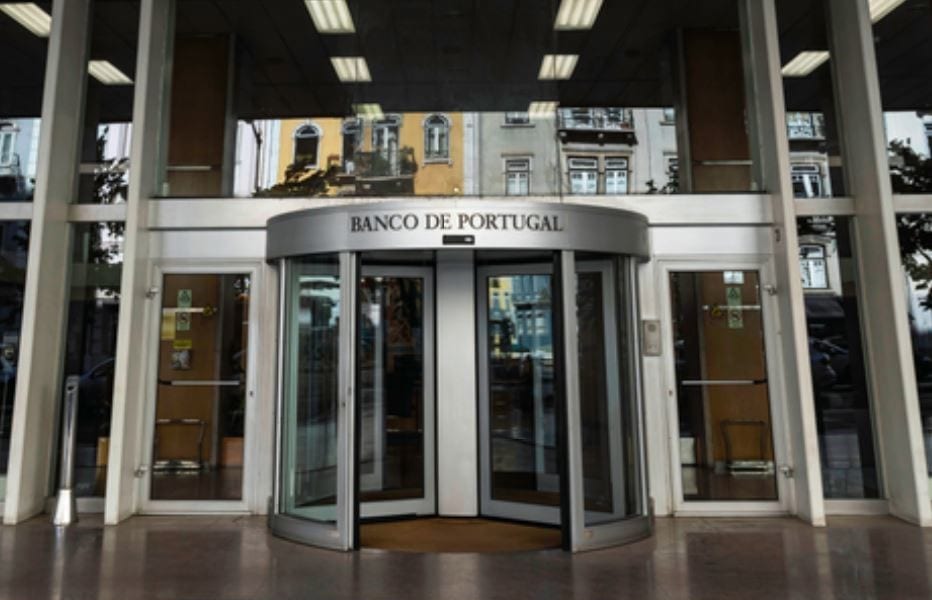 The Bank of Portugal made the announcement, which is equivalent to a fall of 0.4% since September and 1.3% compared to the end of 2019.

According to the Bank of Portugal, in its quarterly report on the Portuguese banking system, the NPL ratio declined by 0.4 percentage points from the previous quarter to 4.9 percent, reflecting a decrease in NPLs (-7%) and an increase in the total amount of outstanding loans (1.7%).

The data notes that the gross value of Portuguese banks’ non-performing loans fell by €1.087 billion (around 7%) in December 2020 compared to September of that year, reaching €14.358 billion. NPLs fell by €2.841 billion, year-on-year.

The NPL coverage ratio by impairments decreased by 0.5 percentage points to 55.4% at the end of the fourth quarter. The report added that the retreat was “conditioned by trends in the non-financial companies sector, where the decrease in accumulated impairments was greater than that of NPLs.”

The coverage ratio for individuals increased by 2.7 percentage points to 50.7%, including housing loans (+1.7%) and consumer credit and other purposes (+2.4%).

In the fourth quarter of 2020, total assets within the Portuguese banking system increased by 0.2%, mainly due to a 17.9% increase in cash and balances at the central bank (1.2% increase in total assets) and, in the opposite direction, the decrease in debt securities, by 3.5% (0.8% decrease).