17 September 2019 – Mortgage lending in Portugal accelerated once again in July as the country’s banks granted 967 million euros in residential mortgages, an increase of 14% month-on-month. The volume of new consumer and other loans totalled 515 and 183 million euros, respectively, according to the Bank of Portugal.

In the first seven months of the year, the country’s financial institutions granted a total of €5.898 billion in mortgage loans, an increase of 3.6% and a nearly ten-year high. 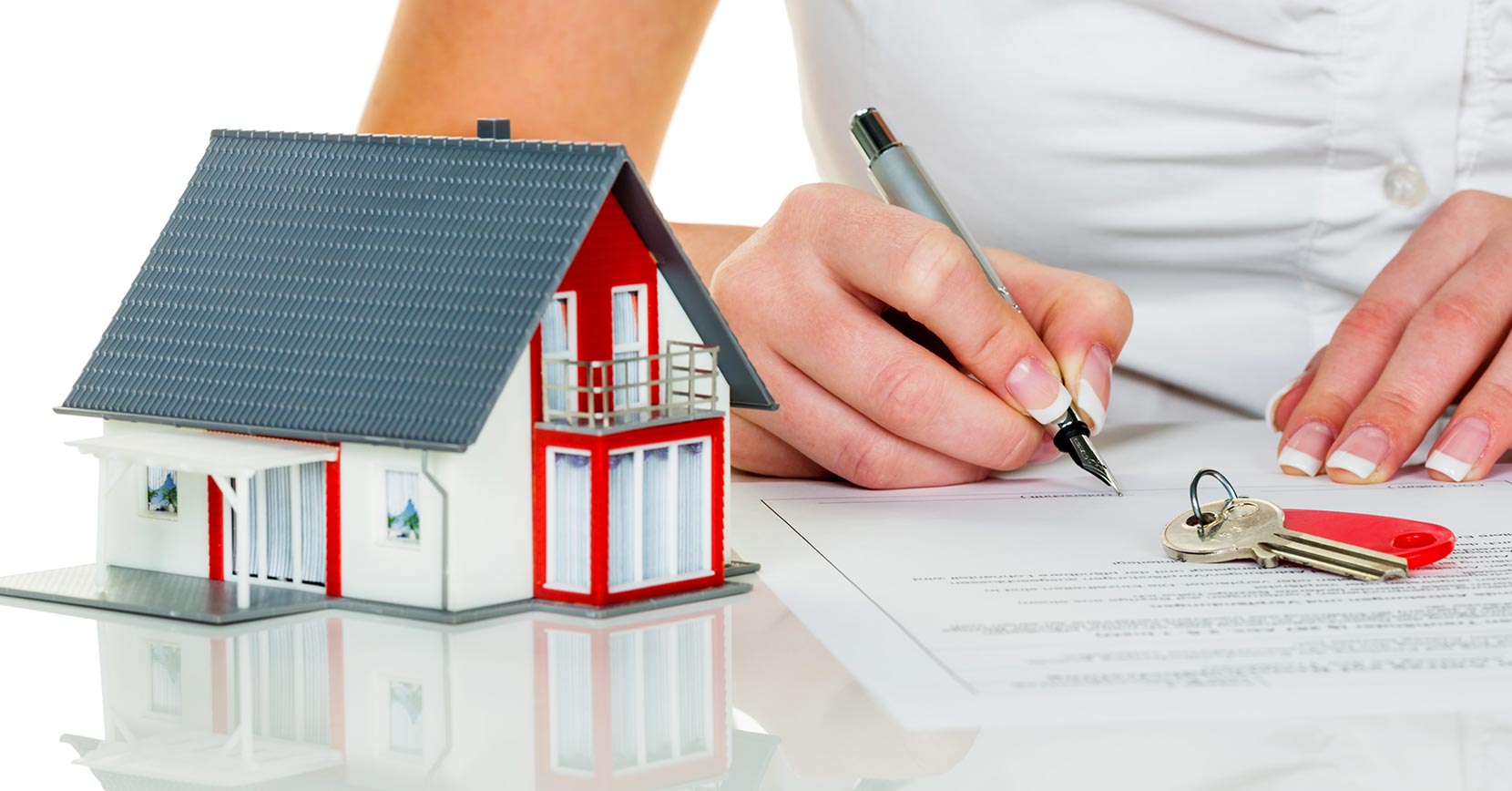