A subsidiary of the Recipharm group, Lusomedicamenta, acquired the property and now owns the entire plot of land. The parties have yet to disclose additional details of the deal, according to Jornal de Negócios. Lusomedicamenta finalised the agreement in December of last year. 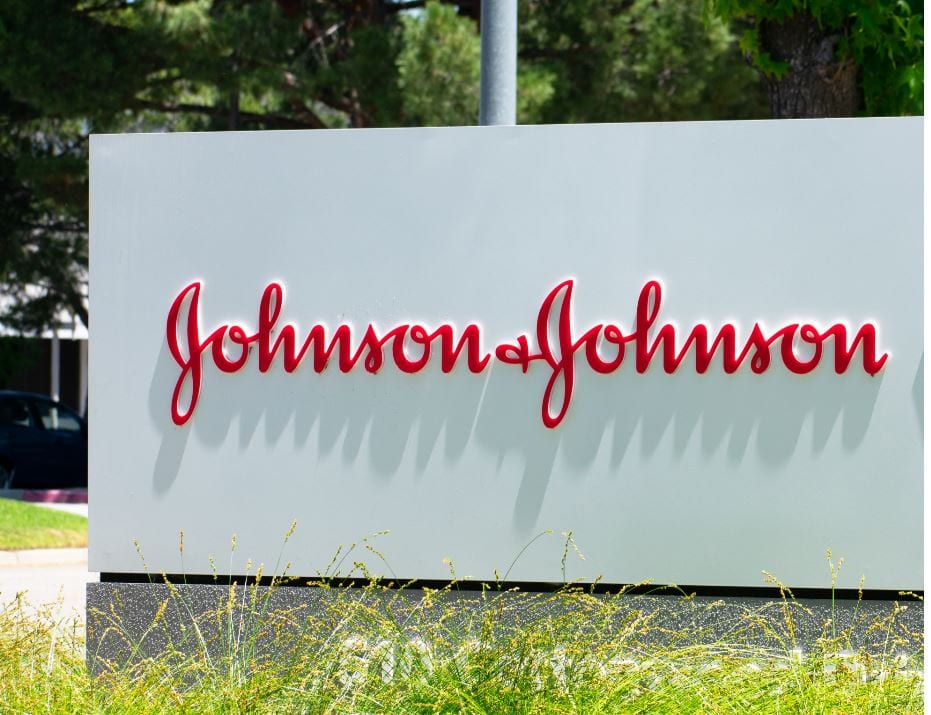 The building, which has a total area of 7,200 square metres, is located at Estrada Consiglieri Pedroso 69, in Queluz de Baixo. The firm Lusomedicamenta was established as part of a management buyout of Johnson & Johnson’s manufacturing business in Portugal in 2004. In 2014, the pharmaceutical company was acquired by the Swedish group Recipharm.

Lusomedicamenta sold the distribution business area, during 2020, concentrated in the “Medicamenta” business unit, which focuses on cardiovascular, respiratory and metabolic diseases, to Laboratório Medinfar, and disposed of its entire share capital in the subsidiary DAVI II Farmacêutica, in two operations with a total value of 31 million euros.